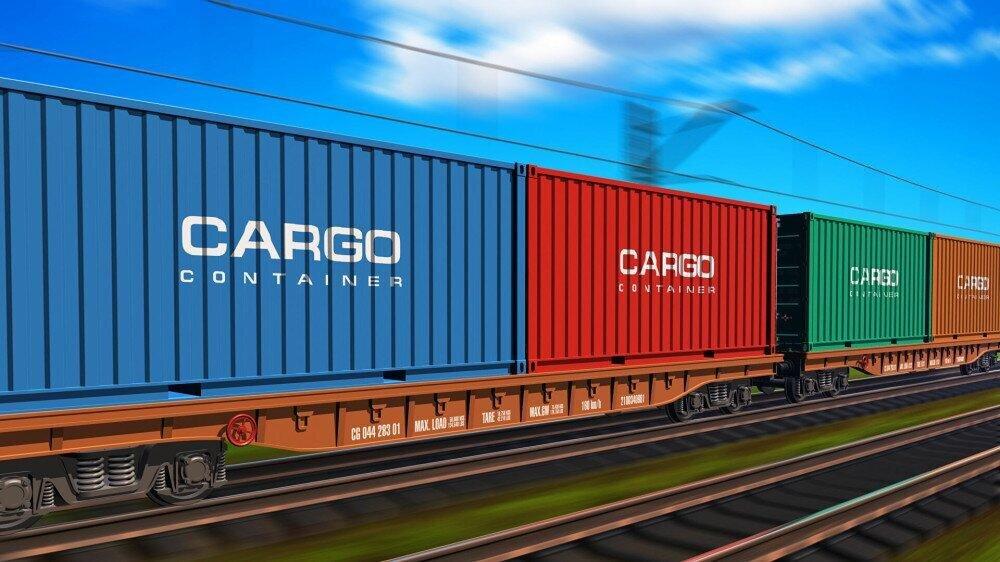 The volume of export cargoes loaded on the network owned by Russian Railways gained 3.2% in 2021 compared with the previous year to a record level of 490 mln tonnes, the company reported on Monday, adding that export shipments by rail increased by a quarter over the past ten years.

"The loading of export cargoes on Russian Railways’ network exceeded 490 mln tonnes in 2021, which is an absolute record, surpassing the 2020 result by 3.2%. Over the past decade export railway shipments added one quarter," the railroad operator said, TASS reports.

China, Cyprus, the Netherlands, Italy, Turkey, Switzerland, Brazil, Finland were among the biggest importers of the Russian goods supplied by rail.