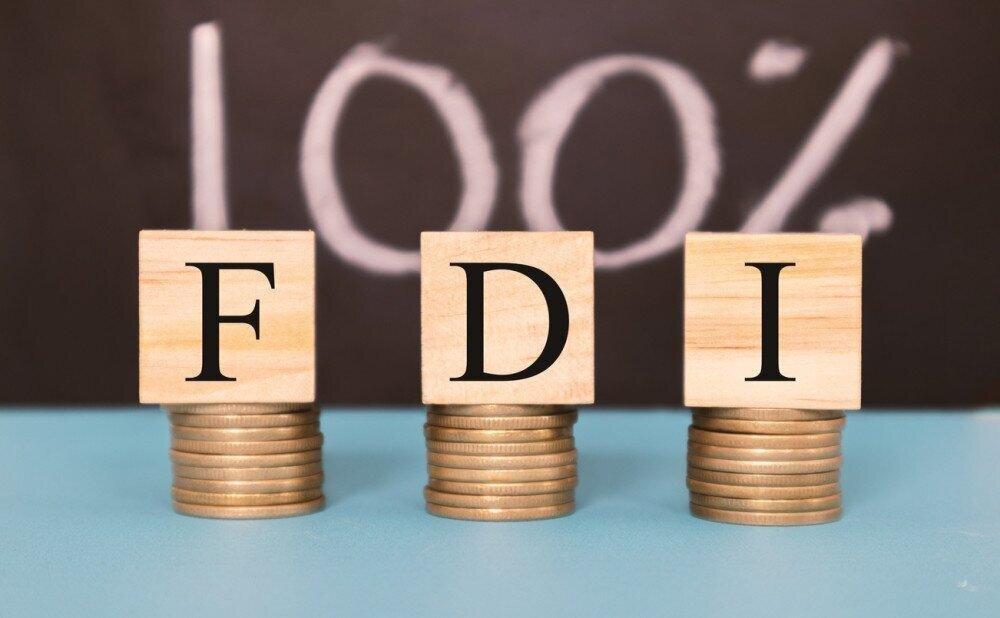 The amount and quality of foreign investment in the Belarusian economy are on the rise, Belarusian First Deputy Economy Minister Yuri Chebotar said.

In Q1 2022 the Belarusian economy received $3.4 billion worth of investment, up 12.3% compared with the same stretch a year ago. According to Yuri Chebotar, all components of foreign investment increased.

“A lot of attention is paid to foreign direct investment (FDI). In Q1 2022 FDI grew by almost 18% up to $3 billion. Their components show a positive trend. There is a redistribution in favor of equity participation and reinvestment against the background of a significant reduction in debt instruments. Industrial, trade, IT and transport companies were most actively involved in attracting funds from abroad,” the first deputy economy minister said.

Analyzing the FDI on a net basis, which showed a record-high value over the past eight years, Yuri Chebotar stressed that this was achieved thanks to the increasing competitiveness of domestic legislation and effective investment strategies of enterprises.

“In Q1 2022 net FDI increased almost 1.5 times to $1.8 billion. This came after a large number of domestic business entities managed to attract funds from abroad. Most of the money came from Cyprus, the Russian Federation and the Netherlands. At the same time the number of net FDI donor organizations decreased. From the point of view of the goals and objectives of the 2025 program, the observed reduction of interregional differentiation in the inflow of investments is important for us. The regions tended to show higher rates of net FDI inflow than Minsk,” said Yuri Chebotar, BelTA reports.