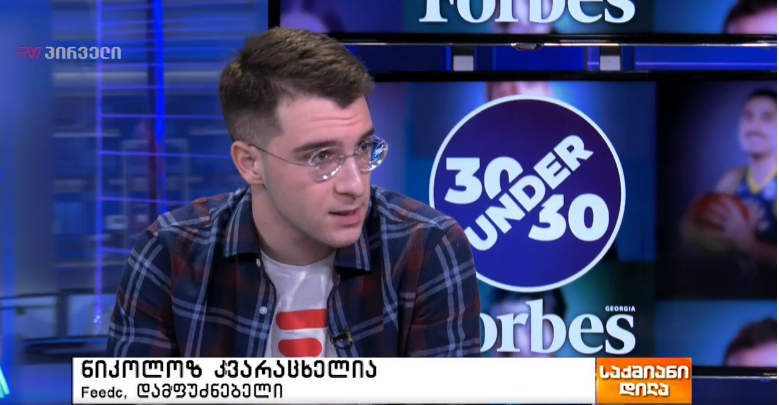 Back
Yesterday, a young man wounded in a shooting at Vera died. Nikoloz Kvaratskhelia, who was shot 8 times, was taken to Khechinashvili clinic and died due to life-threatening wounds, despite the efforts of doctors.
The accident happened on Vera, Nikoladze Street. According to reports, the shooting was preceded by a confrontation between Nikoloz Kvaratskhelia and a stranger.

An investigation has been launched into the incident under Articles 19-108 and 236 of the Criminal Code of Georgia, which stipulate attempted murder and illegal purchase, possession and carrying of firearms.

We would like to remind you that Nikoloz Kvaratskhelia is already known to the readers of bm.ge, he was included in the list of Forbes under 30. Niko Kvaratskhelia has created an online platform Feedc in Georgia - the first Georgian social media platform.

Feedc already has more than 250,000 active users. According to Alexa.com, it ranks 20th in terms of so-called "traffic" on the web, in relation to all sites (including Facebook, Google) across Georgia.
feedc nika kvaratskhelia