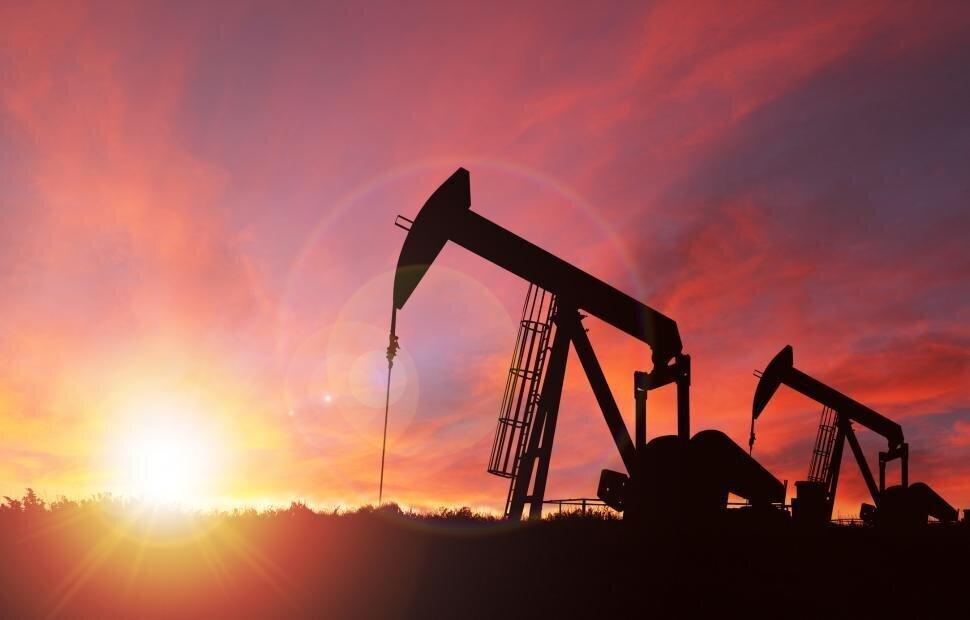 Back
Finland, one of the major buyers of Russian oil, has been gradually decreasing its purchases of Urals crude as the nation turns from fossil fuels to “green” energy, traders said and Refinitiv Eikon data showed. Urals oil exporters that are used to Finland as a large buyer will have to find customers elsewhere, while the value of the Russian grade may suffer from less demand from the northern European state.
“The country’s main refiner Neste Oil runs mostly Urals crude oil as the short distance from Russian Baltic ports to Finnish sea outlets makes for low transport costs,” Reuters reports.

Finland’s imports of Urals oil grade fell by a quarter in January-March of 2021 year-on-year to 2.1 million tonnes, according to Refinitiv Eikon data. In April purchases fell to just 0.4 million tonnes compared to 1.1 million tonnes imported in April 2020.
At the end of March, Neste Oil converted one of its two operating refineries in Finland, Naantali, to a storage facility, while its Porvoo refinery cut runs due to a major restructure in April-June to develop it towards co-processing renewable and circular raw materials.
Neste Oil will run less crude in 2021 than in a normal operating year due to the major overhaul at the Porvoo refinery, Marko Pekkola, executive vice president of oil products told Reuters in an answer to a query.
Finland’s purchases of Urals oil were already declining last year as Neste transformed itself from a regional oil refinery to become, according to the company, “a global leader in renewable and circular solutions”.
In 2020 the state imported 8.9 million tonnes, 16% less compared to 2019, according to Refinitiv Eikon.

Urals oil exporters that are used to Finland as a large buyer will have to find customers elsewhere, while the value of the Russian grade may suffer from less demand from the northern European state, traders said.

“The change is not going to be immediate, but it is already visible (as) Finland looks away from crude oil”, a trader in Urals oil said.
Finland Russia green energy Refinitiv Eikon Neste Oil Russian Oil