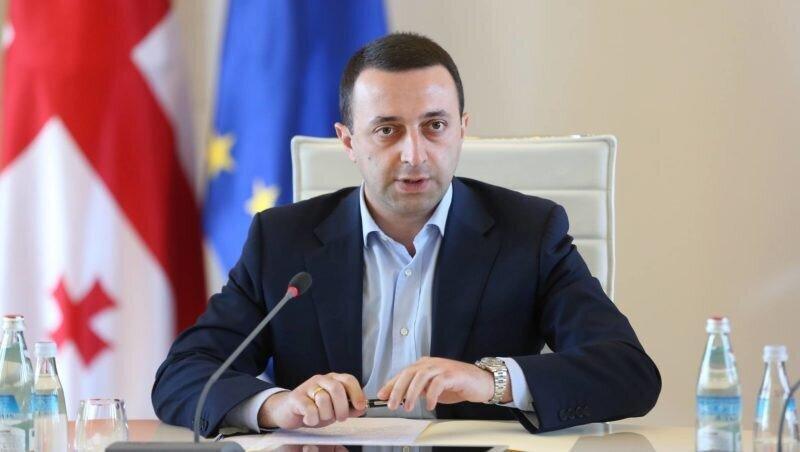 "Dear Olympians, our proud heroes, you have achieved a really amazing result - eight medals, which is a really historic result in the history of independent Georgia. On behalf of the entire government, thank you again.

You are an example for our next generation, for the children who look at you and should be raised by your examples", Georgia's Prime Minister Irakli Garibashvili announced at the welcoming ceremony of the Georgian Olympic Team.
The Team has finished the Tokyo Olympic Games with two gold, five silver, and one bronze medal. All of them will receive cash prizes for their victories from the state.
Each gold medal winner will receive a money prize of 1 million GEL from the state, silver medalists will receive 500,000 GEL, while bronze medalists will receive 250,000 GEL.
Government of Georgia Irakli Gharibashvili Olympic Medals Georgian National Olympic Committee