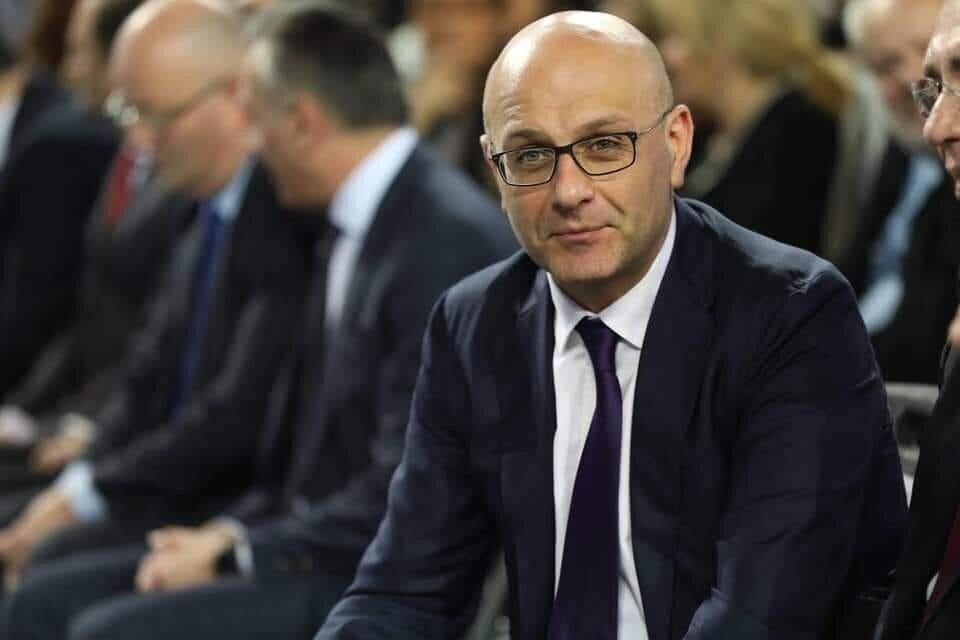 Former Minister of Finance of Georgia Ivane Machavariani responded his appointment as the General Director of IDS Borjomi Georgia in the social network. He writes that the company has moved to a new stage of development.

“I am delighted to join the IDS Borgomi Georgia team. The company has moved to a new stage of development and I hope together with the professionals working in the company, to be able to proudly continue the 130 years long uninterrupted history of “Borjomi”, - Ivane Machavariani wrote in the social network.

Ivane Machavariani has been appointed General Director of IDS Borjomi Georgia. The new director started working for the company from June 10. Ivane Machavariani served as the Minister of Finance of Georgia from July 12, 2018 to March 31, 2021.

IDS Borjomi International is a leading producer and bottler of fine mineral waters with production facilities in the countries of Georgia, Ukraine, and Russia. A leader in the marketplace in the CIS and the Baltics, IDS Borjomi International also currently exports our products to customers in 40 countries worldwide, and has been doing so since our establishment in 2002.