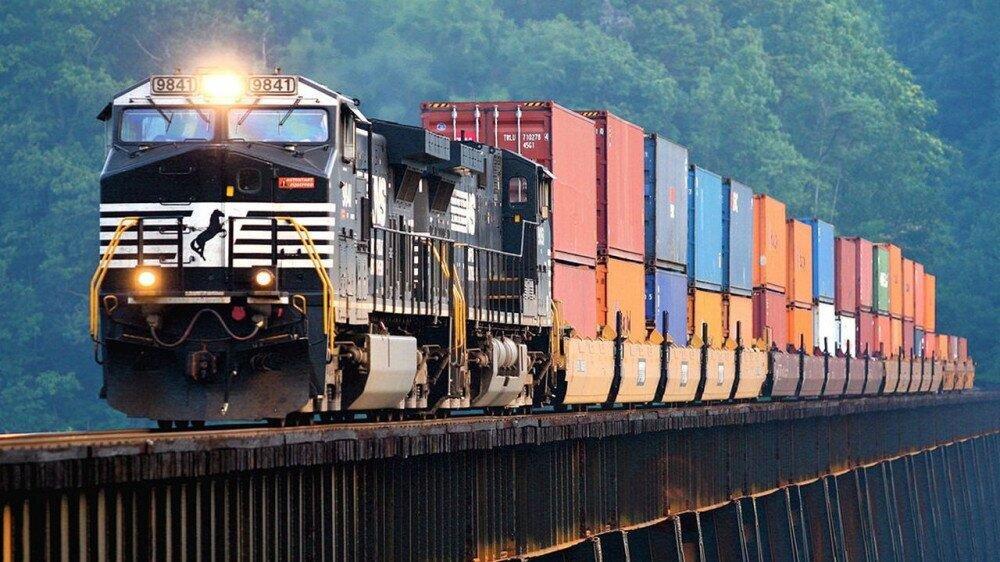 The Ministry of Infrastructure of Ukraine agreed with the proposal of Ukrzaliznytsia (Ukrainian Railways) to increase tariffs for the transportation of goods by rail by 70%.

Minister Oleksandr Kubrakov signed corresponding order No. 441 on amendments to the coefficients applied to the tariffs for the carriage of goods by rail within Ukraine and related services.

Unlike several previous increases last year, this time the coefficients have been increased equally - by 70% - for all 20 types of cargo.

"From July 1, 2022, the Ministry of Infrastructure will carry out a planned indexation of tariffs for freight transportation," Oleksandr Kamyshin, the head of the board of Ukrzaliznytsia, announced.

According to an explanatory note to the draft order, Ukrzaliznytsia plans to receive an additional over UAH 11 billion (US$ 370 mln) by the end of 2022 thanks to this increase in tariffs.