From which construction companies will the government buy apartments worth of 100 million GEL? 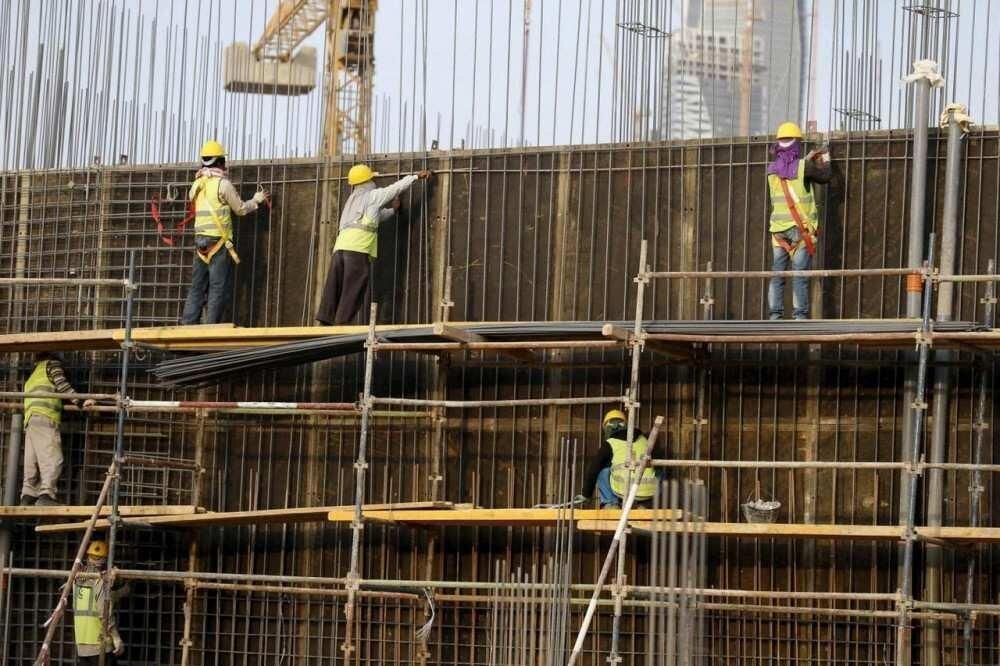 The Government of Georgia plans to purchase apartments worth of 100 million GEL within the framework of the construction sector support program. According to the data requested by BM.GE from the National Agency of State Property, a total of 19 development companies are participating in the tender.

The purchase agreement will be signed on redemption of apartments with the winner construction companies. According to the available information, the purchased apartments will be handed over to the IDP families.  As of the criteria set by the government, price of one square meter should not exceed 1700 GEL (approximately $ 530 USD), otherwise the companies will not be able to take part in the tender.

According to the National Agency of State Property, deficiencies were found in the applications of the bidding companies. The deadline for correcting the submitted documents is October 16.

"Within the framework of this project, 19 entities have submitted proposals. However, various deficiencies have been found in the applications on September 17. Based on the Resolution N386, set by the Government of Georgia, companies have been given 20 working days to rectify the deficiencies.

The Interagency Competition Commission will discuss complete documentations and make a decision on identifying the winner," the National Agency of State Property said in a written response.

It should be noted, that the purchase price of 1 square meter offered by the bidder in the tender proposal should not exceed: