Gakharia’s resignation is irresponsible at this time - a Businessman 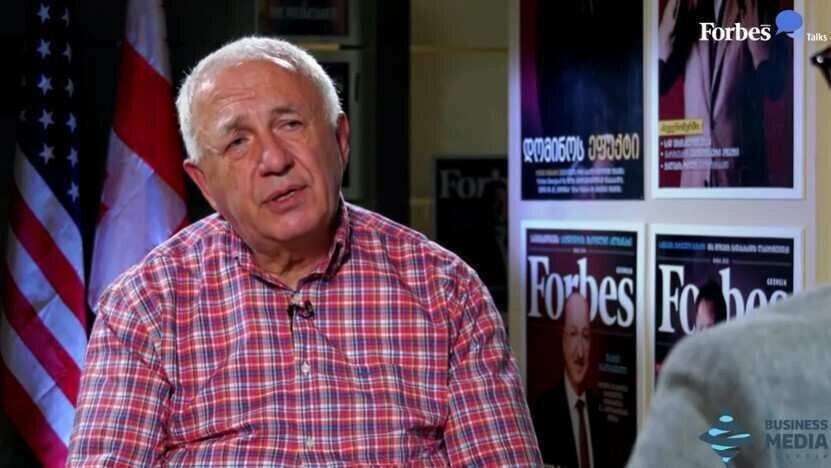 Revaz Vashakidze, the founder of company Chirina declares that Giorgi Gakharia’s decision to leave his position is irresponsible at this time. As Vashakidze notes, the foreign debt has increased during the previous year, which is difficult to pay with the existing financial resources. The businessman explained that Gakharia did not have to resign amid crisis.

“I have a communication with Giorgi Gakharia for several years. When he was a business ombudsman, he was very active and did many good things. Consequently, this change was correct. He was stronger than the other members of the team. Now Gakharia's leave will cause a bigger crisis. In addition, the state took a lot of loans during the last year, which is a quite heavy burden. Moreover, the budget cannot be fully filled. I consider the PM’s leave irresponsible at this time, "said Revaz Vashakidze, the founder of Chirina.

According to Revaz Vashakidze, the new Prime Minister and his team must optimize non-priority expenditures in order to use existing funds on important directions.

"The budget is in a bad condition. Revenues are decreased instead of increase. This is a big problem in terms of the country's obligations. In my opinion, there should be the timely reduction of those expenditures which are not necessary today, for example, culture, sports, science, but funds must be maintained for pensions and healthcare. The government that comes into power will be unpopular, because the popularity will fall sharply after these measures," - says Revaz Vashakidze, the founder of Chirina.