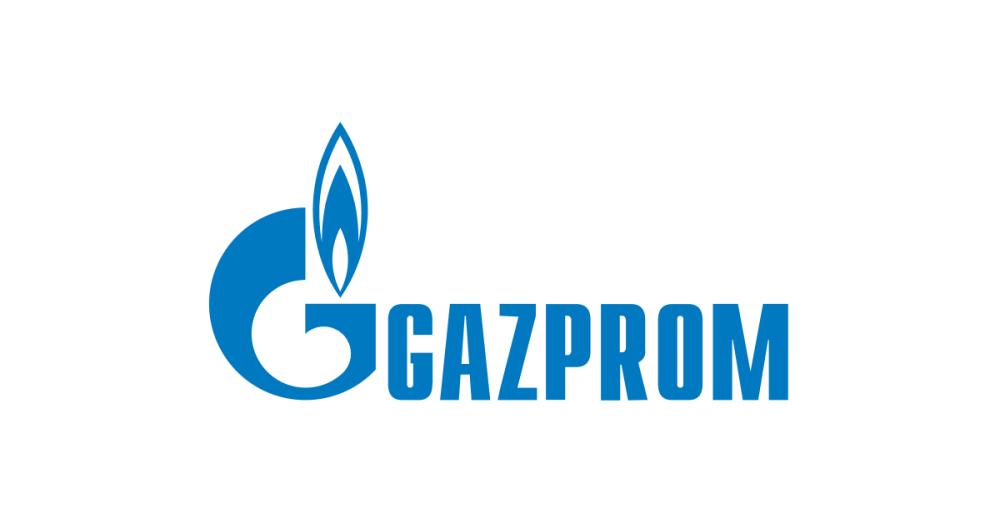 Back
Russia's gas monopoly Gazprom reduced natural gas transit through the Ukrainian gas transmission system three times this year, according to Sergiy Makogon, CEO of the Gas Transmission System Operator of Ukraine (GTSOU).
"Gazprom reduced transit via Ukraine three times in 2021. On January 1, 2021, it was reduced from 186 million cubic meters per day to 124 million cubic meters. From September 1, it was reduced to 109 million cubic meters.
On October 1, after the launch of gas supplies to Hungary through Turkish and Bulgarian pipelines, it was reduced to 86 million cubic meters, although Gazprom pays for 109 million cubic meters. Gazprom often does not use transit capacity that has already been paid, and not only in Ukraine but also in other countries, for example, in Slovakia," Makogon wrote on Facebook, UKRINFORM reports.
He stressed that statements by the Russian leadership on increasing transit through Ukraine in 2021 are manipulative. "It should be noted that the current contract does not provide for the annual transportation of 40 billion cubic meters, but the daily transportation of 109 million cubic meters. Much less is physically transported now," Makogon said.
He stressed that given the significant shortage of gas in European gas storage facilities and maximum prices for natural gas, such behavior by Gazprom deserves special attention from Europe.
He recalled that Ukraine was ready to transport additional volumes of gas that exceed the capacity of the Nord Stream 2 pipeline.
In September 2021, Gazprom booked only 4% of the additional guaranteed transit capacity, which led to a reduction in Russian gas transit through Ukraine. In total, in September 2021, the transit of natural gas through the Ukrainian gas transmission system to European countries amounted to 3.257 billion cubic meters.
Natural gas transit via Ukraine in the direction of Hungary was halted on October 1, 2021.
Gazprom Ukraine Gas