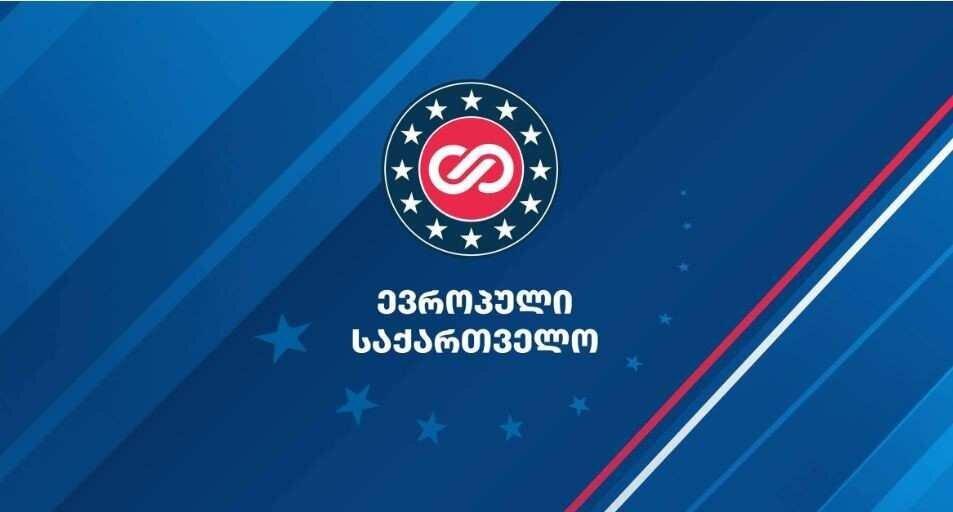 Akaki Bobokhidze, representative of political party European Georgia declares, that today stopped economy is the biggest challenge for the country, while the ruling party "Georgian Dream" responds to the challenge by taking debts and closing the economy.

"I think that without opening the economy, we will have a very difficult future, which is a problem for Georgian people and not for the Georgian Dream. The officials of GD live great with the debts, taken on our behalf. They can even secure their future”, Bobokhidze declares.

To him, the GD should only think how to open the economy after February 1.

“Unfortunately, Georgian Dream chose the easiest way to close all and everything. The government should not only have a plan, but they must announce it and negotiate with the business operators”, Bobokhidze said.

Bobokhidze notes that political parties, including economic agents, should start thinking about how to force the Georgian Dream to open the economy, because a country with such a small economy cannot survive for a long time.