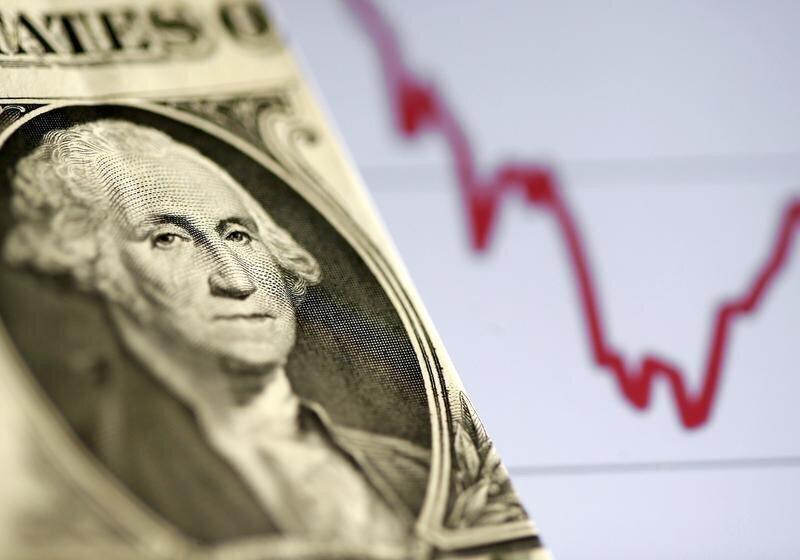 Back
As a result of November 30 trading, the Georgian national currency strengthened by 3.12 tetri against the US dollar, resulting in an official value of 3.1179 GEL per dollar.

According to the NBG, the national currency depreciated by 6.2 tetri against the euro, as a result of which the official value of one euro became 3.5451 GEL. The 4.32 tetri strengthening is against the British pound sterling, which cost 4.1636 GEL.

The exchange rate against the lira strengthened by 0.54 tetri, as a result of which the value of one lira became 23.87 tetri.