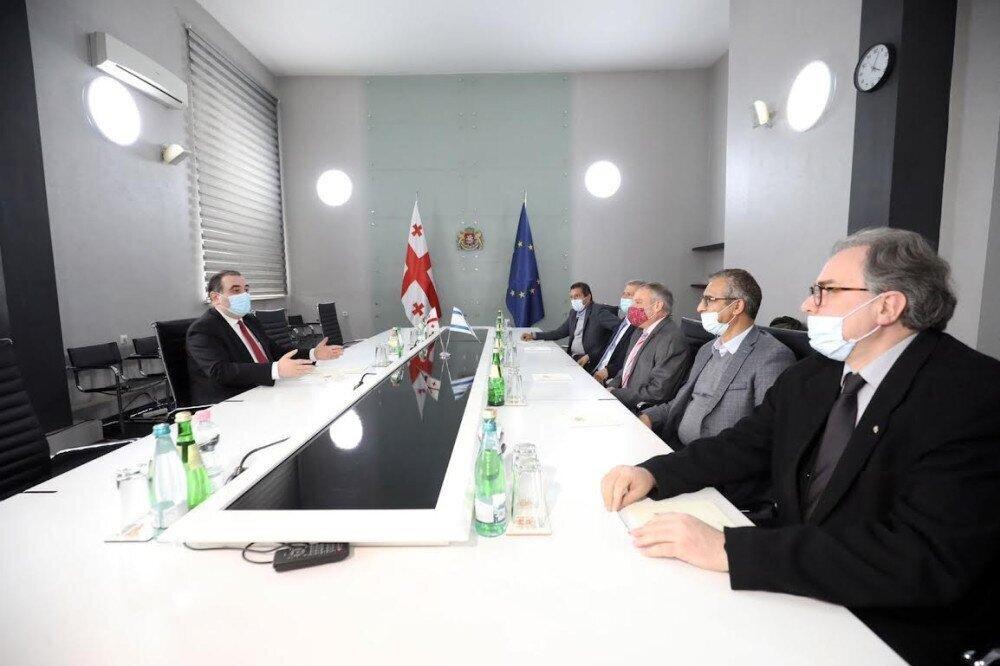 The Minister of Education and Science of Georgia Mikheil Chkhenkeli hosted an Israeli delegation led by Nissim Ben-Shitrit, the former Director General of the Israeli Ministry of Foreign Affairs, and Ran Gidor, the Israeli Ambassador to Georgia.

Details of ensuring mobility transfers of Israeli students from Ukrainian to Georgian higher education institutions were discussed at the meeting.

As Mikheil Chkenkeli decalred, the Georgian Government is ready to provide “maximum assistance” to Israeli students who have not been able to continue their studies in Ukraine due to the outbreak of the war in the country, so that they are able to continue studies at Georgian universities “in a timely manner”.

Israeli Ambassador to Georgia also noted Georgia had prospects to establish itself as a regional educational hub for international students.