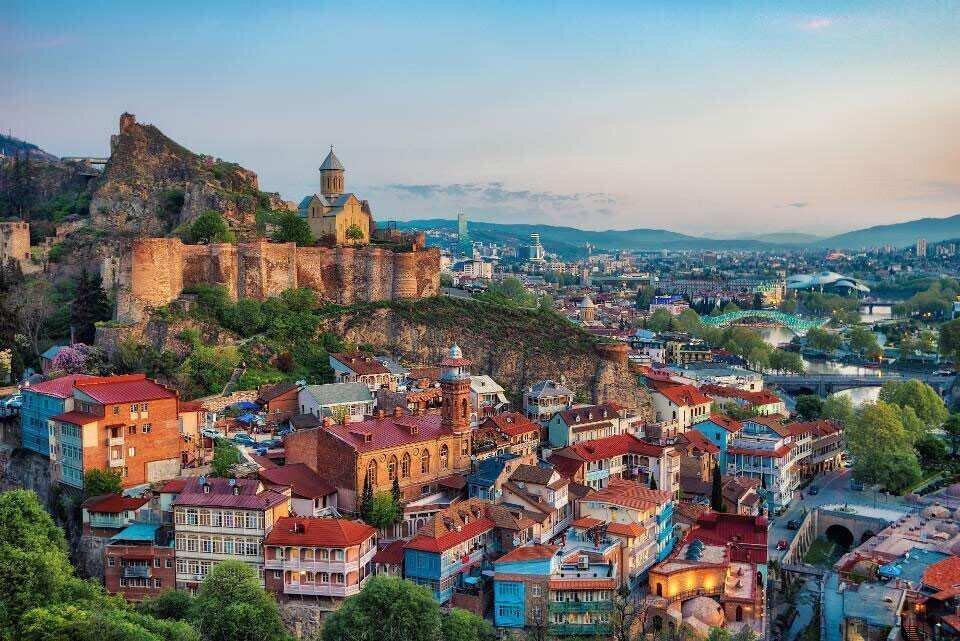 Georgia in the top seven by Forbes – an edition published a list of countries with the greatest tourism potential in the post-COVID world. “Rising Stars In Travel: These 7 Countries Have Potential To Become Major Tourist Destinations In A Post-COVID World” – Forbes publishes article under this title.

“As the global tourism industry struggles in the midst of this unprecedented downturn, many nations around the world are preparing for a boom in international visitors once travel is more feasible – for some countries, this could be their first opportunity to establish themselves as a prominent regional force for tourism. While the following countries have yet to become world-class destinations, the ingredients are all there – pristine natural beauty, historic ruins, and fascinating cultural experiences can be encountered in abundance across all seven of these highly underrated nations” – Forbes journalist Jared Ranahan writes in his article.

“Though it’s sometimes confused with the Peach State, the country of Georgia is well on its way to becoming one of the Caucasus region’s most idyllic destinations. Begin your journey in the nation’s capital, Tbilisi – this charming city is home to a cobblestone-laden Old Town packed with ancient churches and restaurants lining the Mtkvari River. While urban Georgia is spectacular, don’t miss out on the country’s natural beauty – the rolling pastures and idyllic small towns to the west are a must-see, and be sure to sample your fair share of wine while exploring. Georgia is one of the oldest wine regions on earth, with evidence of a booming wine industry dating as far back as 6000 BCE” – reads the article.