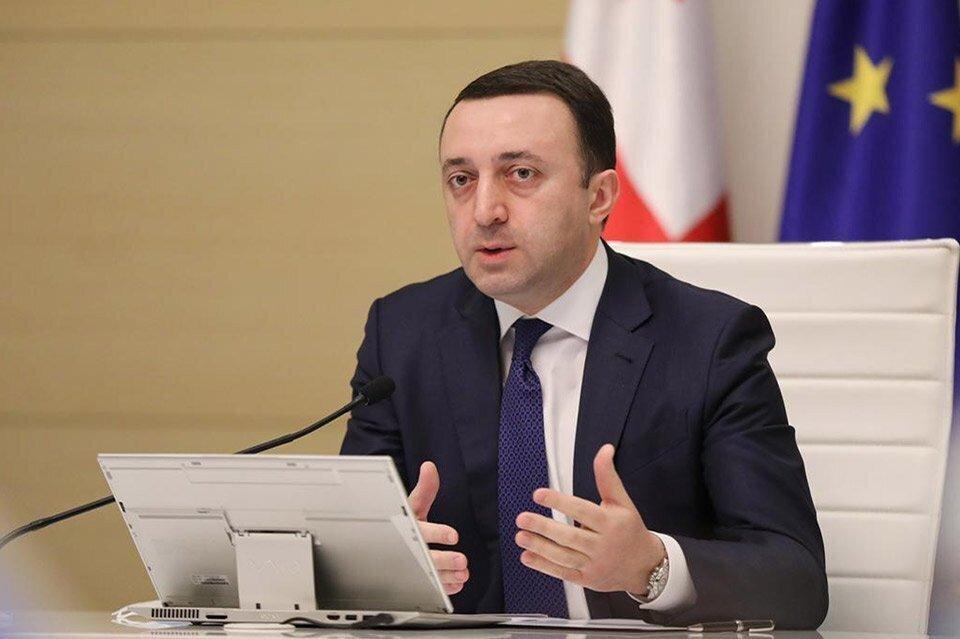 As Garibashvili notes, price difference between the medicines is quite high.

“We signed the government decree today, so Turkish pharmaceutical market is already opened and high quality GMP standard medicines will be imported from Turkey. As you know, there is a big difference between prices. The most demanded medicines that cost conditionally GEL 10 here, their price totals to GEL 1-2 in Turkey. So I could not hear any argument as to why the Turkish market should not have been opened. So we have decided to open the Turkish market. It comes into force today and I hope that pharmaceutical companies will import high quality medicines from Turkey, which will significantly reduce the prices of medicines in Georgia," Garibashvili said.

In addition, the PM has noted, that the report on the pharmaceuticals market is finalized by the Competition Agency and relevant recommendations are already sent to both the government and parliament.

"As promised, the Competition Agency has completed its work on the pharmaceutical market research. Relevant recommendations have already been sent to the Parliament and Government. Now I would like to ask the Minister of Health to set up a working group jointly with the representatives of the relevant committee of the Parliament and start working on the legislation amendment, as it will be necessary to make changes in a number of laws. In our expectation, this will help even more, make medicines cheaper. Most importantly, our task should be to monitor the prices of medicines on the one hand, while on the other - to control the quality. Good medicines should be provided to our population, this is our number one requirement. We will now start working actively. Mr Azarashvili will start working on this topic and we will have results in the next few weeks," Irakli Gharibashvili said.