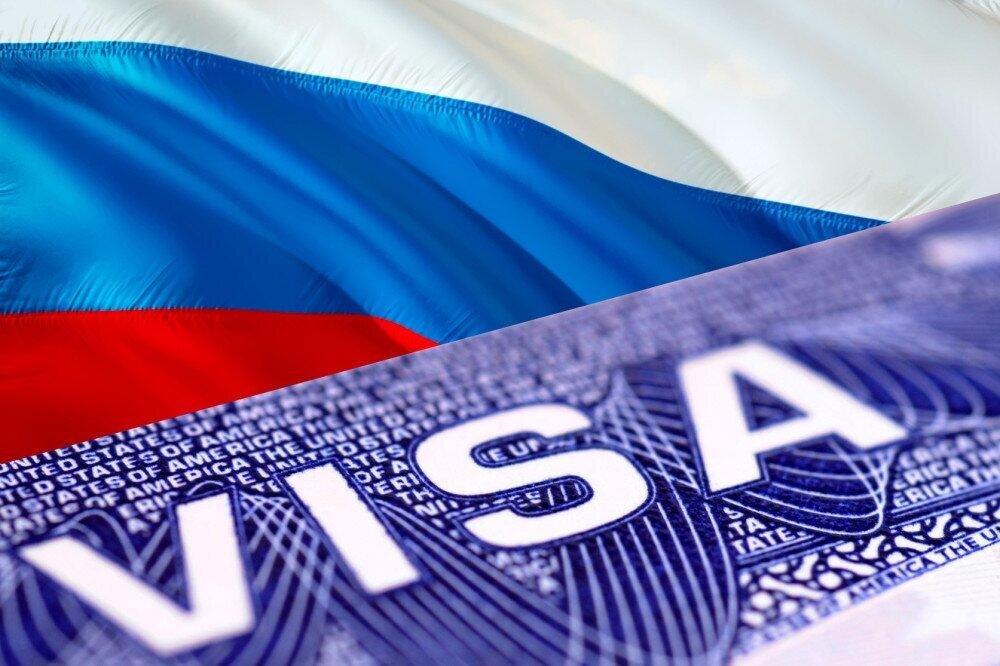 Over 20 Georgian activists and a group of civil society organizations, including the Open Society Georgia Foundation (OSGF), the Georgian Young Lawyers’ Association (GYLA), the Shame Movement, and the Georgian Democracy Initiative, among others, reiterated support for the Ukrainian people and demanded that “a visa regime be established for citizens of the Russian Federation.”

BMG publishes the statement in full:

"Our organizations once again express full support to the Ukrainian people in their fight for freedom, acknowledging that in Ukraine and Georgia the Russian Federation has committed acts prohibited by international law/law of war and it continues violating the territorial integrity of our country, we demand that a visa regime be established for citizens of the Russian Federation.

It is known to the public that in the period from January to June 2022, the arrival rate of Russian visitors to Georgia increased significantly. In addition, after Russia’s invasion of Ukraine, about 6,400 Russian companies were registered in Georgia, which 7 times exceeds the annual statistics for 2021. Russian exports have increased significantly, and the mass influx of Russian citizens and businesses clearly indicates that the citizens of the occupying state are free to use occupied Georgia to escape the difficult economic situation created by the sanctions against the Russian Federation.

We believe that the control over Russian citizens and businesses entering Georgia is a matter of the country’s national security. In particular, the continued occupation, the ethnic cleansing committed by the Russian Federation in Georgia, crimes against humanity, the ongoing conflict in Ukraine, and the approach frequently used by the Russian Federation – intervention in a foreign country under the pretext of so-called “protection” of its citizens – create sufficient grounds for establishing a visa regime.

The admission of citizens of a foreign country is a matter of full discretion for any country. Any independent country has the right to decide the citizens of which foreign states have the right to enter, move and enjoy the benefits of the named country. In addition, it is a proven practice to restrict the enjoyment of certain rights to citizens of an occupying and hostile country, which is compatible with internationally established human rights standards.

We wish also to point out here that obtaining political asylum and refugee status is ensured and regulated by the international legal instruments, which are used individually, in each individual case, taking into account a number of circumstances. Accordingly, these rules cannot be used against the establishment of the visa regime.

Based on all of the above, we demand to immediately establish a visa regime for Russian citizens and review the legal status of those who have already entered the territory of our country," the statement says.