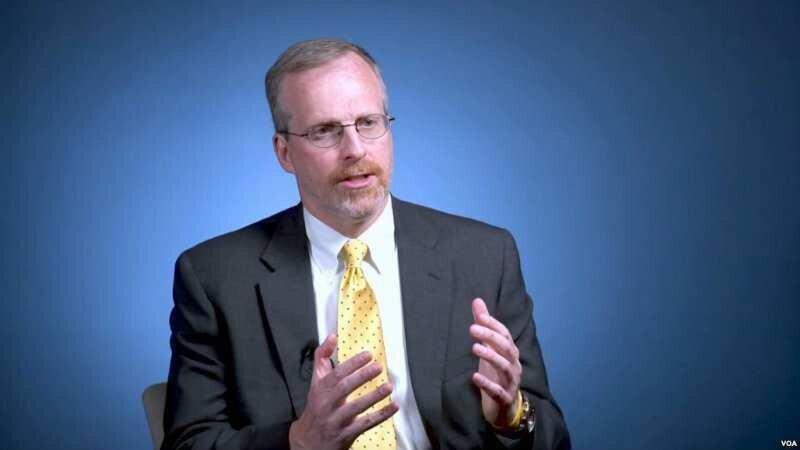 Back
Author:Elene Kvanchilashvili
“I hope Georgians can find a way to resolve this problem and I hope Georgian Dream since it is in power recognizes it has added responsibility to deal with peaceful protesters in a proper way – firing water cannons at them is not the way to do that if they haven’t done anything to lead to such a response” – David Kramer, Senior Fellow in the Václav Havel Program for Human Rights and Diplomacy at Florida International University's Steven J. Green School of International and Public Affairs told The Checkpoints in an interview, which will be aired on Sunday, November 15 at 10:00 pm on BM.GE and Forbes.ge.
According to Kramer, Georgia cannot afford to have this chaos, and this tension in the country. “The Georgian Dream has tried to portray the reaction of the International Community to the elections as very positive and it wasn’t very positive – Kramer told The Checkpoints - It praised certain parts of it.
It said fundamental freedoms were respected but there are some serious allegations on irregularities and people have the right to protest peacefully”. Kramer said he had underscored the word – peacefully; however, the use of water cannons on protesters in Tbilisi in front of the CEC that came without a warning risks heightening tensions and escalating the situation rather than calming it down. “I don’t know if that’s the right position or not and it’s not for me to judge” – Kramer commented on the oppositions’ decision to boycott the parliament, noting that usually participating in these processes is the best way.
“But I understand the frustration” – he added. Kramer said people benefiting from current tensions and turmoil in Georgia right now are not in Tbilisi, or Batumi, or anywhere else. “They are in Moscow” – Kramer said.
Georgian Dream The CheckPoints Elections2020 David Kramer