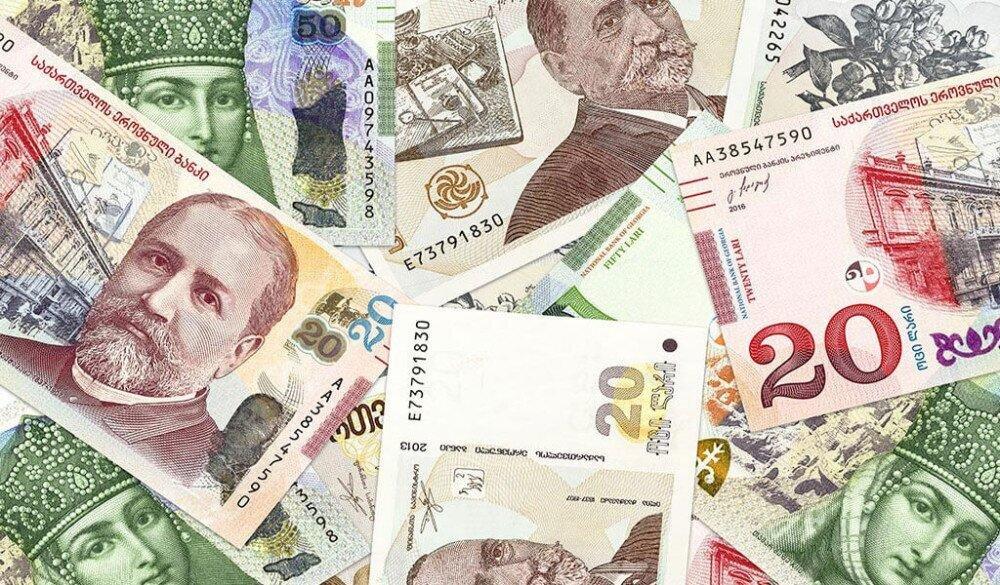 According to the National bank of Georgia (NBG), the national currency depreciated by 5.58 tetri against the euro, as a result of which the official value of one euro became 3.7360 GEL.

The 0.98-tetri depreciation is against the British pound sterling (GBP), the price of which has become 4.4806 GEL.

Exchange rate strengthened by 0.41 tetri against Turkish lira (TRY), as a result the price for 1 lira became 23.25 tetri.

The rates obtained as a result of today's trading will take effect from tomorrow, March 10.

Today, the National Bank of Georgia held a foreign exchange auction to support the lari exchange rate and ensure liquidity in the foreign exchange market and sold US$39.6 million. US$50 million was put up for auction.

Last year the central bank sold US$ 332.9 million in 9 interventions.