"Georgian Manganese" Enters into the Legal Dispute with its Employees 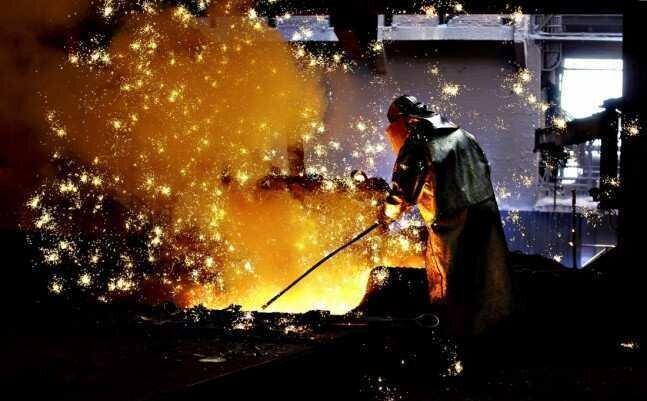 “Georgian Manganese” recently issued an official statement saying that it enters into the legal dispute with its employees. Miners of Georgian Manganese in Chiatura went on strike on February 15.

According to Georgian Manganese, the strikes are continued in an unlawful manner, because the employers are refusing to abide the legal measures and are not participating in the negotiations.

“We want to remind you that avoiding negotiations and mediation during strikes is unlawful”, says the official statement of Georgian Manganese.

Management of the company claims that each employee which does not come to work is breaking the law. Moreover, the company says that they have every ground to fire these employees, as well as to demand the compensation of the damages.

Georgian Manganese finishes its statement by saying that they will start addressing the court and law enforcement authorities. The main demands of the miners include increase of salaries and the improvement of the quality of food.

According to Georgian Manganese, there are around 3500 individuals working in the company and around 170 are on strike.

Joe Biden Sworn In as President

Goldman Sachs, With Big Earnings Jump, Is Having a Profitable Pandemic