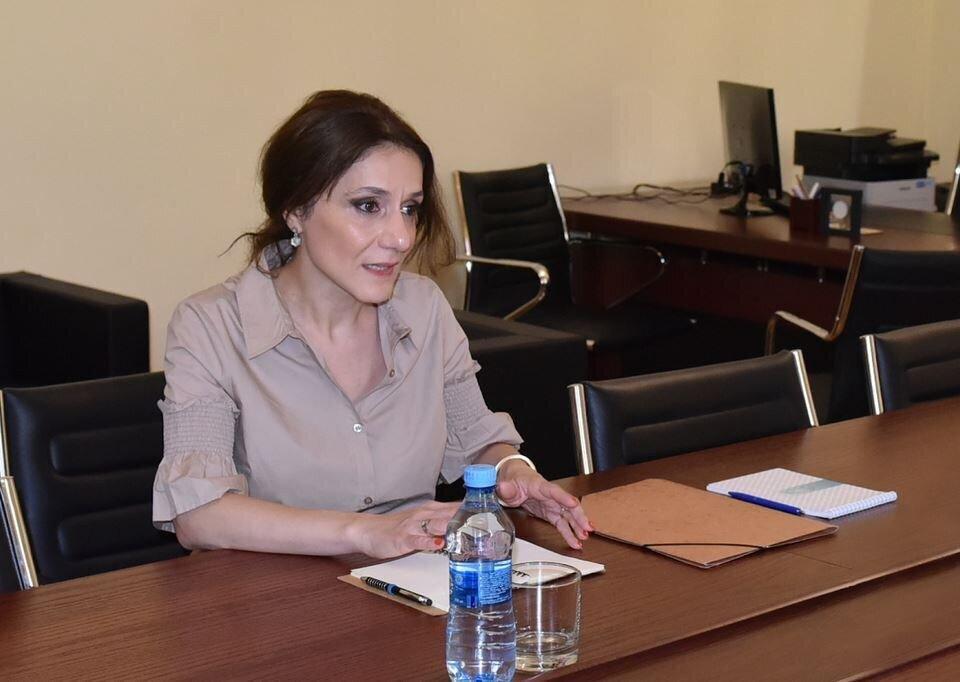 Georgian Ministry of Foreign Affairs echoed the resignation of the Georgian Ambassador to France, Tea Katukia, in a statement, saying the Ambassador quit based on prior consultation with the Ministry. In addition, the Ministry tagged the statement of Tea Katukia as “defamatory.”

“We are surprised by Ms. Thea Katukia’s slanderous accusations against the Ministry of Foreign Affairs of Georgia. The Ambassador resigned following a preliminary consultation. The Ministry explained to Ms. Tea Katukia that her performance as Ambassador to France was not satisfactory. Unfortunately, she failed to properly fulfill assigned duties and protect the interests of Georgia in one of the most important European countries. Accordingly, the Ministry decided to recall her.

As you know, Georgia’s relations with France, taking into account the current agenda of our country’s European and Euro-Atlantic integration, have moved to the most important stage, which requires a highly qualified and experienced diplomat to lead the Embassy,” reads the MFA statement.

Georgian Ambassador to France, Tea Katukia quit her port. As Katukia wrote on Facebook, her resignation is due to the continuous pressure from the Ministry of Foreign Affairs from the very first day of her appointment to the position.

According to Tea Katukia, she submitted the resignation letter on May 1 to the Minister of Foreign Affairs of Georgia, which became effective today, July 1. She thanked President Salome Zourabichvili for the trust to appoint her to the position of ‘great responsibility.’

Government of Georgia Ministry of Foreign Affairs Ambassador To France