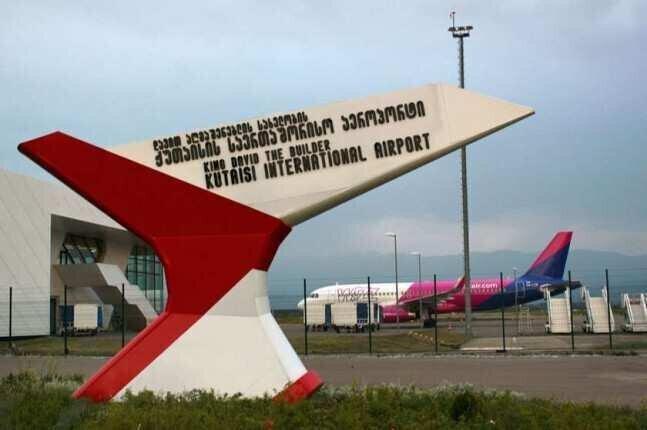 To cater to the rapidly growing number of passengers a new terminal will be opened in Kutaisi airport this autumn which will enable the airport to serve four times as many passengers.

The construction of the new terminal is already completed and now engineering and communications works are underway.

The new terminal will serve 1,200 passengers per hour that is four times more than the current capacity”, said Archuadze.