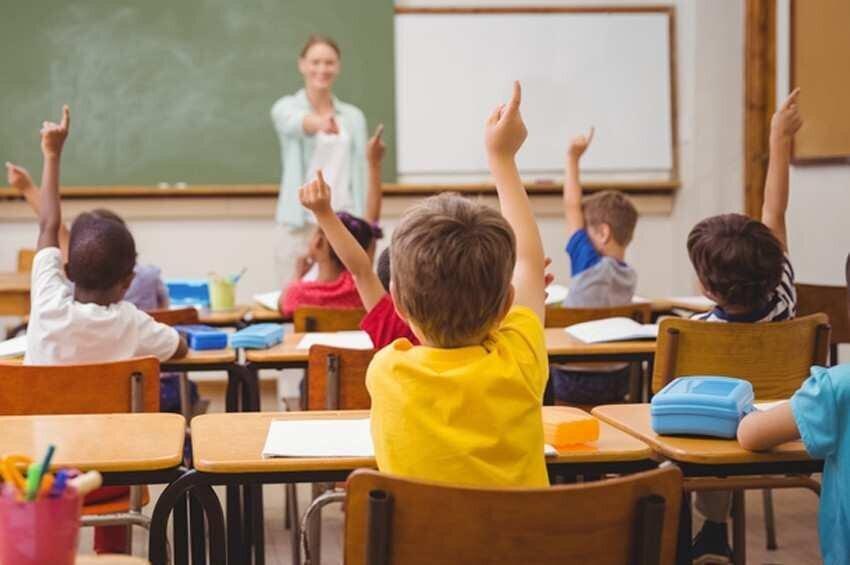 Research company Anova became interested and conducted a telephone survey to find out the population’s approach how content they are with educational level or online learning amid a pandemic. A total of 758 citizens across Georgia took part in the study on a random basis. The study shows that education is more problematic for Tbilisi residents in comparison with the population living in the regions.

According to the research, half of the population (52%) think that it is possible to get a good general education in private schools compared to public schools.

No difference was found in attitudes towards higher education institutions, as the perceptions of the education quality provided by private and public universities were similar.

Population thinks that the quality of education has deteriorated during the distance learning period (74%). However, in general, the level of education is considered to be reduced (75%) compared to the pre-pandemic period.

In addition, the study found that most schoolchildren continue in-person learning today. One in five surveyed parents declares, that their children are on a hybrid model. 11% of the respondents are completely online. More than a third of parents think that students are completely dissatisfied with their distance education.

FDA recommends pause in the use of the Johnson & Johnson vaccine