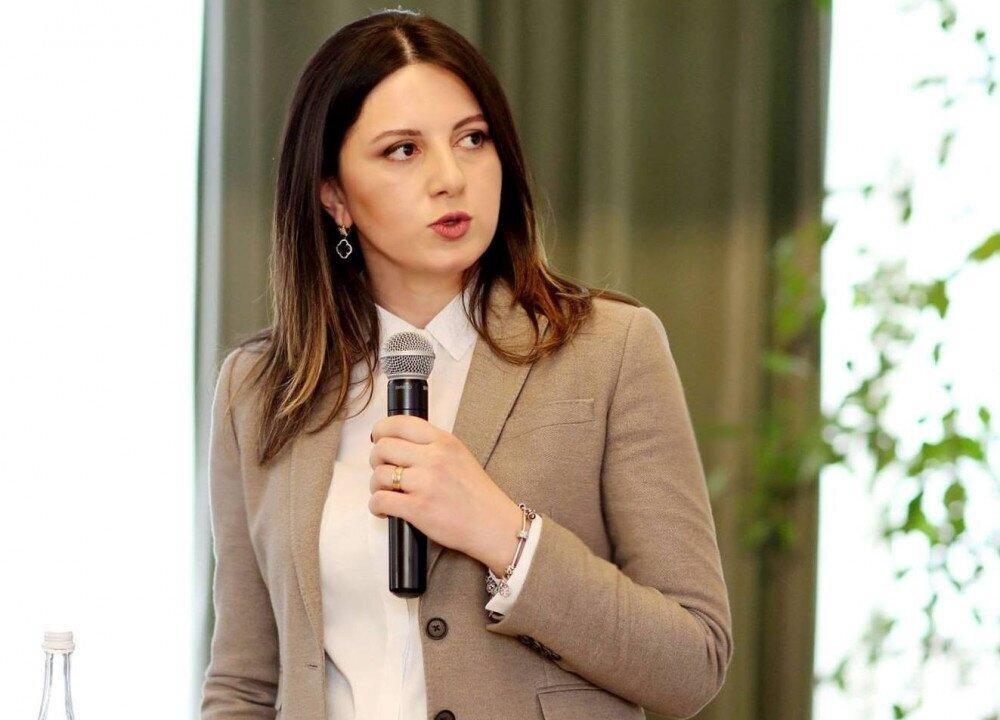 Georgian Communications Commission has appointed the third special manager to the Caucasus Online. According to the decision from GNCC Tamta Tepnadze was appointed as special administrator to the company.

Since October 2020, the Caucasus Online is under control of Communications Commision and is run by the special administrators appointed by the GNCC. But there has been frequent changes in this position, because Tepnadze now is the third special manager in the company, since Tamar Bokuchava, who was appointed as special manager on April 15, resigned from her post.

GNCC writes that Tepnadze has a degree in international law and has working experience in the field of communications industry. Tamta Tepnadze held the position of Public Defender of Consumers' Interests in the communications commission from 2014 to 2019. Before GNCC tepnadze worked as a legal assistant to the Director at the ‘Aries Law Bureau’.

According to them, a special manager has been appointed in "Caucasus Online" until the company returns the shares alienated in violation of the law to their original state.

“Over the years, Tamta Tepnadze has participated in the implementation of both local and international telecommunications projects,”- reads the statement from Communications Commision.

In 2019, Neqsol Holding - an international investment firm acquired 49% stake in the parent company of Georgian telecommunications company Caucasus Online. The deal was worth $61 million and included an option to buy additional 51% shares of the company.

The Georgian Communications Commission claims that the transaction has happened without their permit and urges NEQSOL to reverse the transaction. NEQSOL does not agree with this, stating that the deal was concluded outside the jurisdiction of Georgia and it did not need the consent of the commission, while the then government was aware of the process. Last year, parliament passed a law that has widened the power of commission giving it a power to appoint special administrators in Caucasus Online. Since October 2020, Caucasus Online is run by the special administrator, this move was followed by an appeal to the international arbitration Tribunal by NEQSOL founder Nasib Hasanov.

However, on Jun 23, 2021 Kakha Bekauri, head of GNCC has said that there are ongoing negotiations with Neqsol about the ownership of Caucasus Online. It is unknown at this time what the outcome of the negotiations between the parties could be and whether the special management regime in Caucasus Online will end.