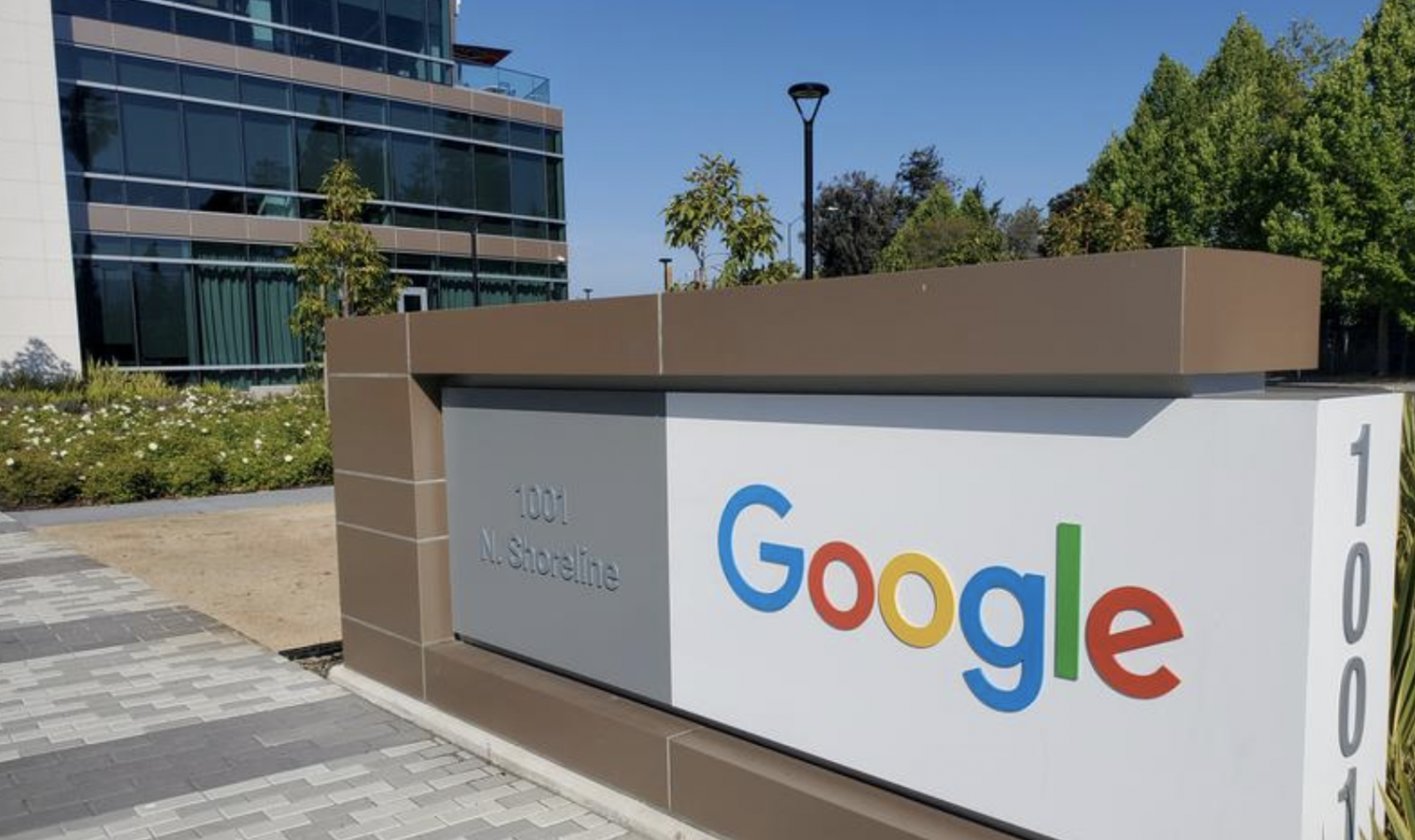 Back
WASHINGTON (Reuters) - The federal judge who is hearing both the U.S. Justice Department and state antitrust cases against Google said on Thursday that he wanted the states to begin turning documents over to the search and advertising giant on Feb. 4 as part of the preparation for trial.

Judge Amit Mehta of the U.S. District Court for the District of Columbia ordered the states, led by Colorado, to begin next month to turn over materials they planned to use in the case, rejecting a mid-March date the states has suggested.
With regard to the Justice Department case, John Schmidtlein, an attorney for Google, said the material the search engine and software unit of Alphabet Inc had received so far from the government did not include anything provided by Microsoft Corp, a Google rival. Schmidtlein said he expected a large amount of material from Microsoft.
Kenneth Dintzer, who represents the Justice Department, said he expected much of that material to be turned over to Google’s lawyers on Jan. 29.
He noted that some data that was collected involved such large files that it had to be put on a hard drive by a person physically at the Justice Department, which is inside the area where security was high following the Jan. 6 attack on the Capitol.
The Justice Department’s lawsuit, filed in October, focused on Google’s search and search advertising while the state case, which was filed in December, also accused Google of seeking to extend its dominance to devices like speakers, televisions, and even smart cars.
Google denied wrongdoing.
In a previous status hearing, Judge Amit Mehta tentatively set a trial date of Sept. 12, 2023. The two cases have been put together in terms of pre-trial matters.
Google