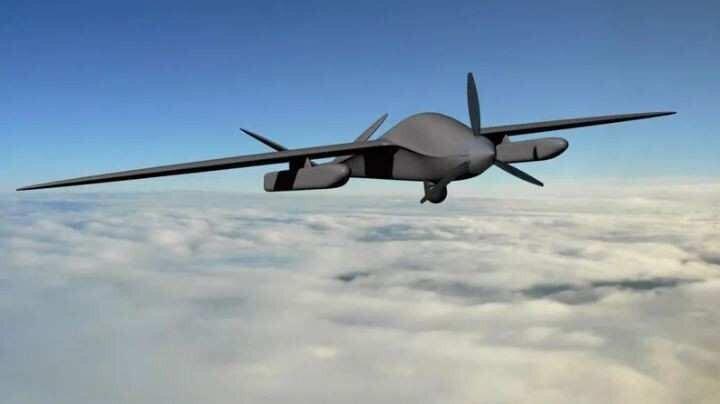 The launch of military drones in Georgia is being discussed with South African and Polish companies, -Defense Minister Juansher Burchuladze said at a parliamentary session.

According to the Minister, new products should be created on the basis of "Delta".

"We are in active negotiations with South African and Polish companies to establish a joint venture of small and large unmanned aerial vehicles at the Delta base," the minister said.

According to Juansher Burchuladze, it is planned to sign a relevant agreement this year and launch products from 2022.

It is unknown what kind of drone will be produced. In January, one of Delta's partners and contractor company Tam Management, announced that the company had created a project for the Georgian T-31 unmanned aerial vehicle capable of carrying 350 kilograms of weapons as well as reconnaissance missions.

The value of the project remains unknown.