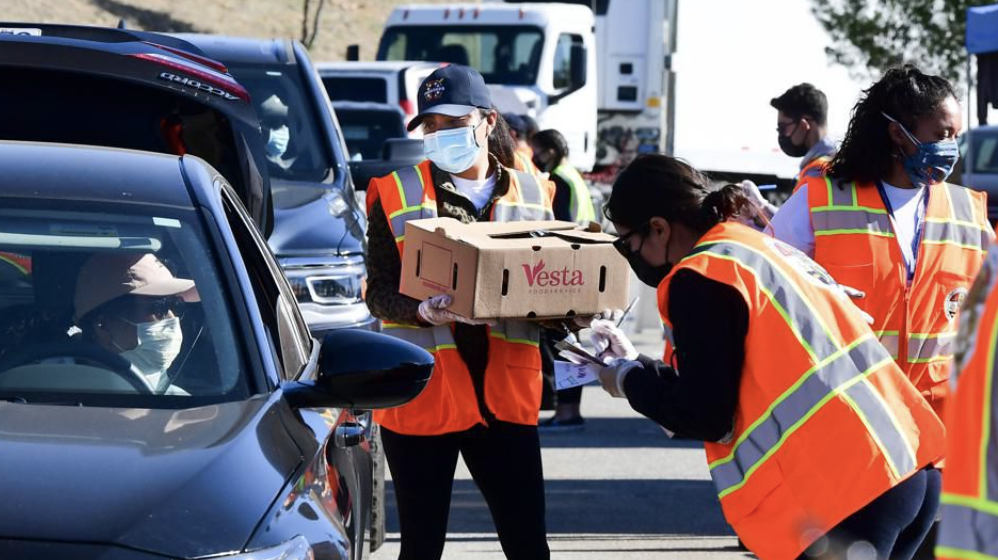 Back
TOPLINE
As the United States races to distribute vaccines amid a winter surge in Covid-19 cases and lawmakers weigh another tranche of federal stimulus spending, analysts from investment giant Goldman Sachs are pointing to three major risks that could jeopardize the strong economic recovery and robust consumer spending boom they’re predicting in 2021.
KEY FACTS
The most severe risk, the analysts said, is the emergence of a coronavirus variant that is resistant to the vaccines that have already been developed, meaning that government virus spending would skyrocket again and the recovery would be put on ice while a new vaccine is developed.
In that scenario, the analysts predict that any progress towards herd immunity would be “lost or severely set back” and as a result, consumer spending wouldn’t recover until 2022.
The analysts note that this extreme scenario doesn’t factor into their baseline forecasts for the economy because viruses generally “do not mutate in a manner that regularly renders vaccines ineffective.”
A more moderate risk is that new variants of the virus make herd immunity more difficult to achieve because they are more infectious or make vaccines less effective, the analysts said.
That would mean the virus continues to spread for longer than experts are expecting, which would cause the rebound in consumer spending to be “both delayed and softer.”
Last, the analysts said heightened consumer caution, especially among at-risk groups like older individuals, that lingers after the virus abates could delay the return to normal, but they noted this risk is relatively limited since consumer spending has only fallen slightly this winter despite a huge surge in Covid-19 cases.
CRUCIAL QUOTE
“We expect the spread of the virus will be a major determinant of the balance of risks going forward,” the analysts wrote, “as higher case counts increase the chances of problematic mutations and lower case counts raise the prospects of an upside surprise to consumer spending in 2021.”
BIG NUMBER
6.6%. That’s how much Goldman’s analysts predict GDP—a measure of the value of the U.S. economy—will grow in 2021 as vaccinations ramp up and Congress enacts additional fiscal stimulus legislation.
KEY BACKGROUND
These aren’t the only risks the economy will face this year. The World Bank warned earlier this month that a “growing wave of debt” caused by unprecedented government stimulus spending to combat the coronavirus could lead to recessions down the road.
Some experts have also suggested that too much stimulus spending could overheat the economy and send inflation to dangerously high levels, but Federal Reserve chair Jerome Powell has said he believes the effects will be manageable in the long-term. “The dynamics will change,” he said in a recent interview at Princeton University, “but we don’t think they change quickly or on a dime.”
Source: Forbes
Goldman Sachs economic crisis