How Much Does It Cost To Import Russian Electricity For Mining In Occupied Abkhazia? 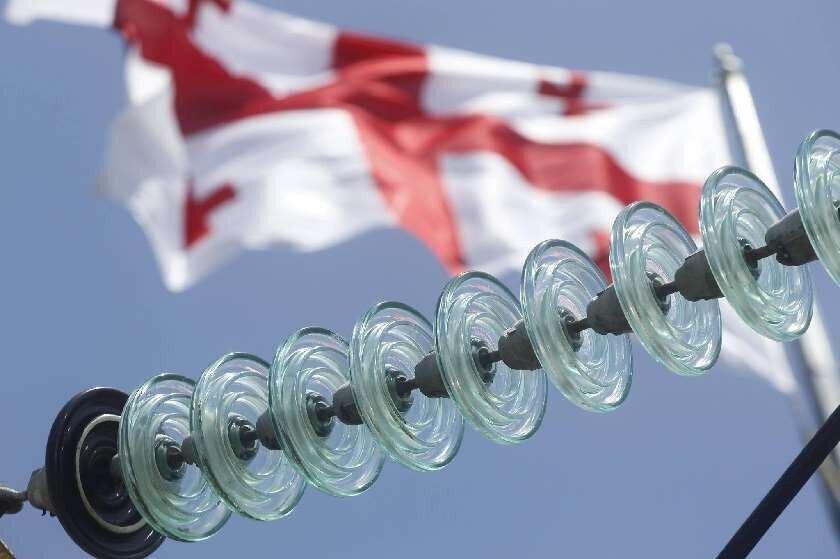 The increase in electricity consumption in occupied Abkhazia is entirely linked to the production of cryptocurrencies, - according to a fiscal risk analysis document prepared by the Ministry of Finance.

The Ministry also notes, that the Enguri HPP, which also supplies the Abkhazian region, suffered a loss of GEL 62 million in 2020, largely due to the depreciation of the national currency (GEL 42 million).

"Amid the pandemic, in 2020 energy consumption was down by about 10% in Georgia, while consumption in occupied Abkhazia increased by 24% during the same period.

It would be logical to expect that electricity consumption would be down in occupied Abkhazia compared to the Georgian-controlled territory, instead, we got the opposite result. The same period is associated with an increase in cryptocurrency prices, which in turn grows the demand for mining. We can conclude that the increase in consumption comes from mining by 100%. Assuming that this is not partially offset by electricity imports from Russia, the unearned revenue of Enguri HPP alone through illegal mining in 2020 would be at least GEL 9 million. This poses a great threat to the company's financial soundness, in turn creating a fiscal risk for the state," the fiscal risk analysis document reads.