How much electricity does occupied Abkhazia receive for free? 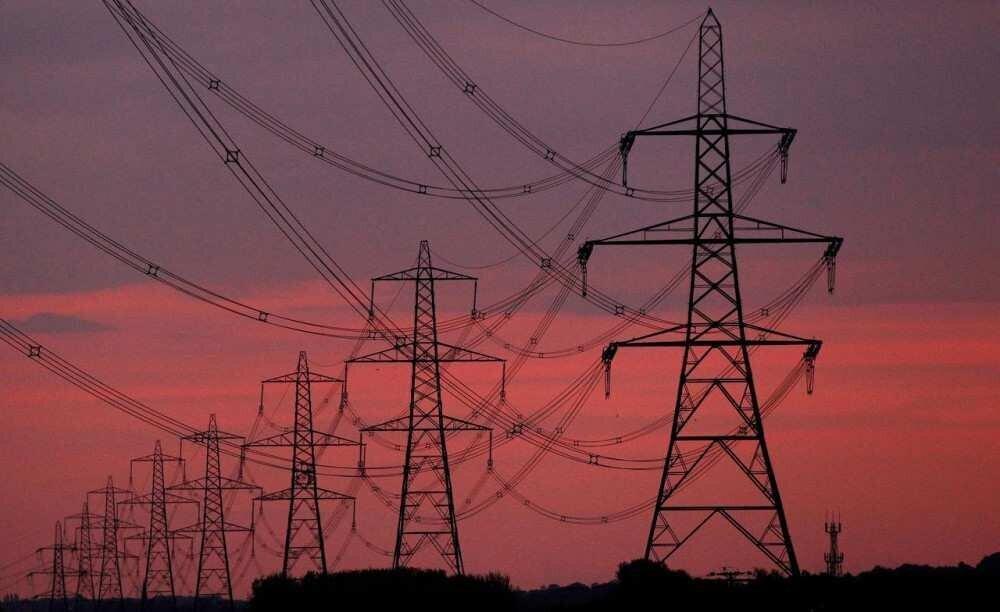 As of the informal agreement between Abkhazia and Georgia made after the 1990s, Abkhazia consumes 40% and Georgia 60% of electricity generated by Georgia's largest Enguri HPP. The reason for such a distribution is that Enguri HPP remained outside the controlled territory of Georgia. Accordingly, Abkhazian side receives the electricity from Georgia free of charge. However, Abkhazia consumes larger volume electricity and their consumption is growing from y-o-y, which is related to the uncontrolled mining of cryptocurrencies.

Zurab Noghaideli, the former Prime Minister and founder of El Green, told Business Course that the market value of the electricity that Abkhazia receives from Georgia is about $ 75 million.

“Electricity consumption in Abkhazia was significantly increasing after 2018, it had a growing trend earlier as well. We must keep electricity distribution with the same principle 40%/60% in order Georgia to be able to use 60% of the electricity generated by the Enguri and Vardnil HPPs. Consumption of Abkhazian residents is a maximum of 20% of what is generated by the Enguri and Vardnil HPPs, the growth is related to the active crypto mining in recent years. Georgia must do everything to ensure that we do not have to pay for the extra consumption of Abkhazia. The difference is about 1.4 billion KWH. Abkazia should pay $ 75 million for that volume of electricity. If someone wants to make cryptocurrency on the territory of occupied Abkhazia, they have to pay for it," said Zurab Noghaideli.

According to the statistics, the electricity consumption in Abkhazia is 1 billion KWH up (67%) after 2012. In 2020, the consumption increased at a record pace (24%) and totaled to 2.55 billion KWH.

Enguri HPP is currently undergoing a rehabilitation process, which is financed by the Georgian government with an EBRD loan.

Rehabilitation of the HPP will be completed in May and as a result, the annual output of the hydropower plant will be increased by 100-120 million KWH.