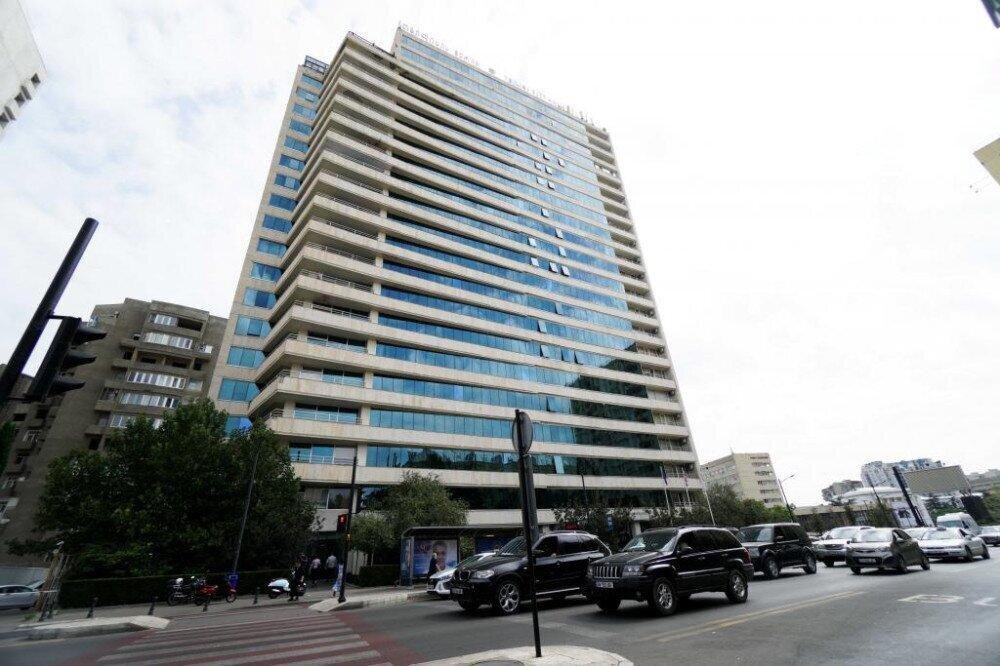 The draft version of Tbilisi's 2023 budget has already been sent to the City Council and its amount is GEL 1 billion 632 million, -Kakha Kaladze, said at the meeting of the Tbilisi government. According to Tbilisi Mayor Kakha Kaladze, the 2023 budget of the capital was set at 1 billion GEL 768 million.

"We presented the initial budget to the City Council and stated that it was not the final version of the budget. We were also negotiating with the Ministry of Finance and the Central Government to make additional transfers so that all those promises were fulfilled during these years. We have completed the mentioned negotiation and I would like to inform the public that the budget of the capital city municipality has been set at 1,632,000,000 GEL. We remind you that in 2022 this amount was 1,560,000,000 GEL.

I would also like to clarify that the transfer received from the Ministry of Finance amounts to 440,000,000 GEL. The part of the loan amounts received from international financial organizations, with which various projects should be implemented, will be 136,000,000 GEL. Therefore, in total, the 2023 budget of the capital will be 1,768,000,000 GEL. I would like to take this opportunity to thank the Prime Minister of Georgia Irakli Gharibashvili for his cooperation and support, as well as every employee of the Ministry of Finance and the central Government, because without their cooperation and support, it would not be possible to implement the projects that we have planned for 2023.

530,000,000 GEL will be spent for the construction, restoration and development of transport infrastructure from the mentioned funds. 243,000,000 GEL will be allocated for the operation of infrastructural objects and strengthening and replacement of damaged buildings, which is very important. 211,000,000 GEL for the improvement of the ecological situation. Healthcare and social direction are also important, where approximately 500,000,000 GEL is allocated. I want to remind you that in this year's budget, this amount was 460,000,000 GEL," said Kakha Kaladze.