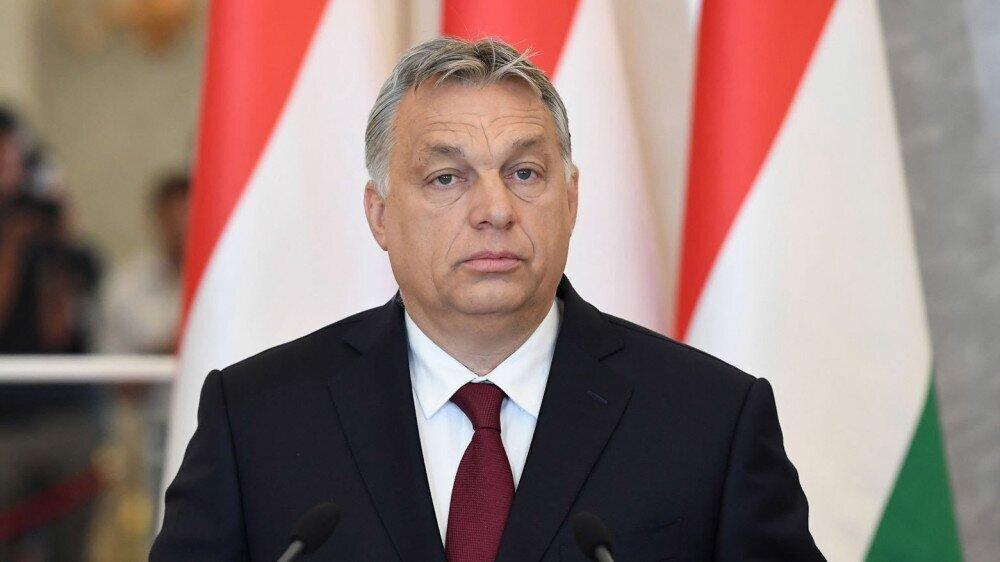 Hungary's government will siphon off nearly all profits earned on cheaper crude oil imported from Russia from Thursday, it said in a decree, a day after Prime Minister Viktor Orban's cabinet scrapped a retail fuel price cap amid a shortage of supplies.

Orban, a vocal critic of 'Brussels bureaucrats', blamed the fiasco on EU sanctions on Russian crude. MOL, Hungary's main oil and gas group, has said the price cap was unsustainable as major players stopped importing fuel due to low prices, aggravating the shortage.

"In the past days, the oil sanctions of Brussels took effect and what we had been afraid of, has actually happened. From now on there are sanctions prices on petrol across entire Europe," Orban said on Facebook, adding his government would redirect 'extra profits' earned on higher prices to the state budget.

Late on Wednesday, a government decree showed oil companies would have to pay a 95 per cent special tax rate on the Brent-Ural spread as of Thursday, up from 40% previously, sharply hiking the existing windfall tax to plug budget holes.

Re-elected for a fourth straight term in April, nationalist Orban is facing his toughest economic challenge to date, with inflation running above 20 per cent, the economy headed for stagnation and the forint currency down 10 per cent versus the euro this year.

Orban said last week he would continue efforts to shield households from soaring energy costs in 2023 although a surge in European gas prices has already forced the nationalist premier to curtail a years-long cap on household utility bills.

Central bank Governor Gyorgy Matolcsy warned Orban in unusually blunt terms on Monday to scrap all caps on fuel, various foods and interest rates, saying the economy was in a precarious state, with inflation still on the rise.

MOL, where third-quarter net profit more than doubled to 262.1 billion forints ($672.59 million), has paid a 40 per cent special tax on the Brent-Ural spread since the end of July.

Its shares finished trade 2.6 per cent lower on Wednesday, reversing early gains of around 3 per cent after the fuel price cap was ditched overnight and dragging the wider Budapest benchmark lower.

With Orban's government still haggling with the EU over rule-of-law conditions attached to billions of euros worth of recovery funds, the central bank is burning through its international reserves to ease pressure on the forint from Hungary's rising energy import bills.

Eurasia Group's Mujtaba Rahman noted that worries over the dispute with Brussels pushed the currency to an all-time low in October.

"Failure to make a deal stick would surely push the Forint even beyond this previous low, with a resultant negative impact on inflation given Hungary's dependence on imported gas, oil and other raw materials," he said, Gulf News reports.