If APM And Pace Group Fail To Reach An Agreement, The State Will Intervene - PM 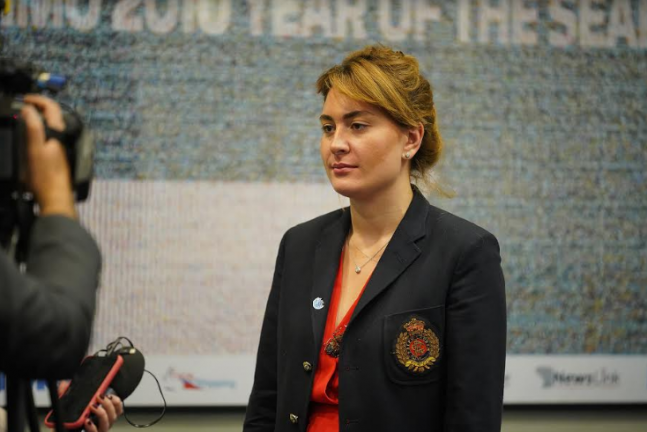 Tamara Ioseliani, Maritime Transport Agency of Georgia declares that if APM and Pace Group fail to reach the agreement, the state will intervene.

According to Tamar Ioseliani, they would be given a reasonable time to reconcile after the enactment of planned amendments to the Maritime Code.

"The law will come into force in a few days. The state will become the regulator only if the openness of the ports is endangered. The Maritime Transport Agency will be responsible for this. I am sure the mentioned settlement will take place and both parties will ensure the openness of the mentioned port. If this is not ensured, due to the need to maintain a proper level of maritime safety and security standards, we will be responsible for implementing such enhancements.

We have done the research and found that deepening services are mostly provided by the state itself in the major leading maritime countries, and we do not enter into this regulation if they reconcile with each other.

When this law comes into force, then we will be obliged to give a reasonable deadline [for the settlement] and the deadline will be determined by the Maritime Administration," said the director of the Maritime Transport Agency.