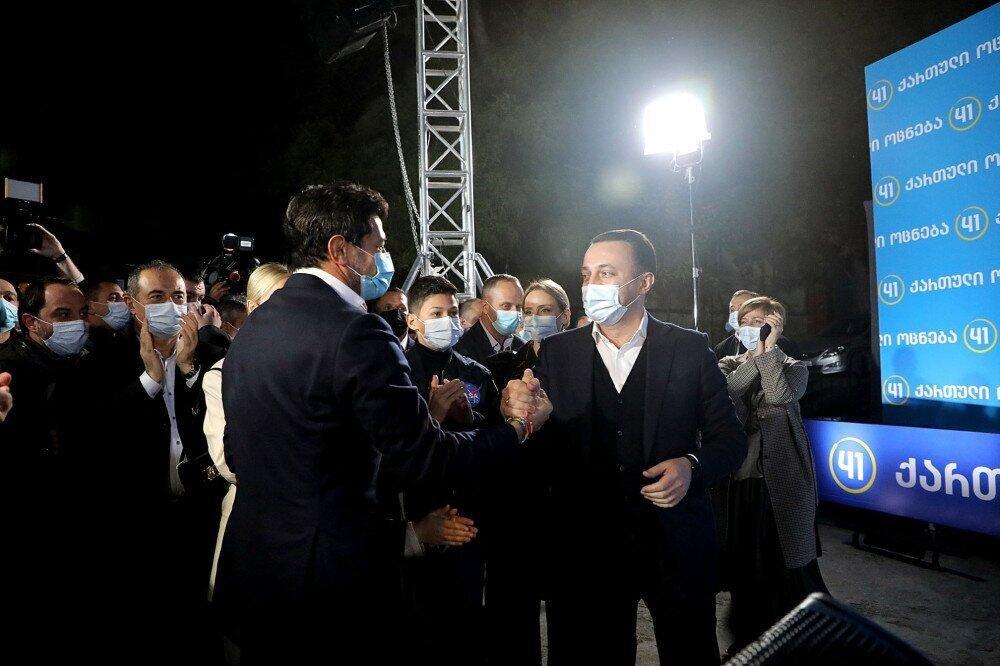 If we provide 10,000 workers to the City Hall, I promise that it will employ all of them, - Georgian Prime Minister Irakli Garibashvili told Public Broadcaster.

According to the Georgian Prime Minister, thousands of new jobs will be created simultaneously, as there is a lot to be done and it cannot be finished within a year.

The PM named the sectors, which can create future jobs, including construction, afforestation and restoration of windbreaks. Irakli Gharibashvili also named Tbilisi City Hall as one of the potential places of employment.