Imereti Greenery Appeals the Bankruptcy Process Requested by the PF 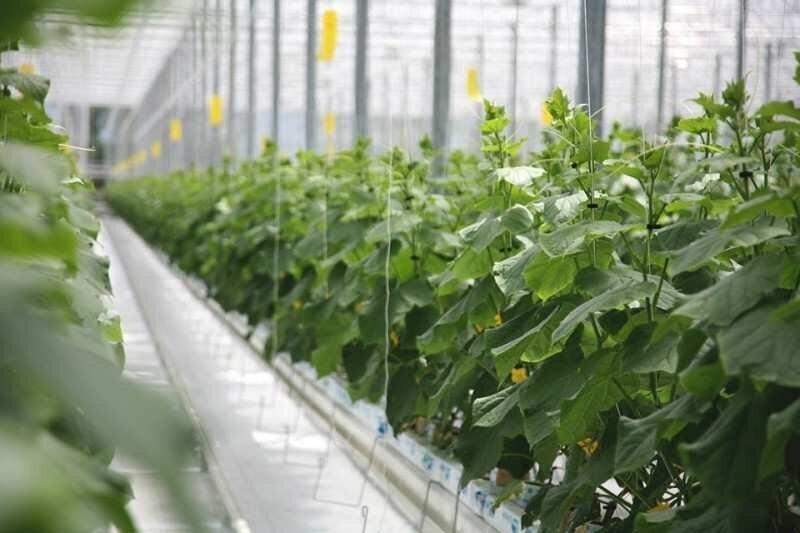 According to him, the relevant complaint has been submitted to the Georgian court. At the same time, the Dutch management of "Imereti Greenery" deeply believes that there is no need to start an insolvency case in the company.

The Partnership Fund owns 37.65% of the company, while the remaining 62.35% stakeholder is Netherlands-based Georgian Fresh Holding B.V.

According to Dirk Aleven, "Imereti Greenery" continues to produce tomatoes and lettuce for the Georgian market.

"The company produces tomatoes and lettuce. Dutch shareholders of the company are committed to produce healthy and safe vegetables, as well as maintain jobs in the Samtredia region.

As for the insolvency case, I can confirm that the process is started. The company has already appealed to the Georgian court. We do not see any reason to start an insolvency case and we are in a positive mood about the future of the company. None of our creditors wants to see "Imereti Greenery" in bankruptcy. We maintain the expectation that this problem will be resolved peacefully and jobs will be retained in the company”, Dirk Aleven said.