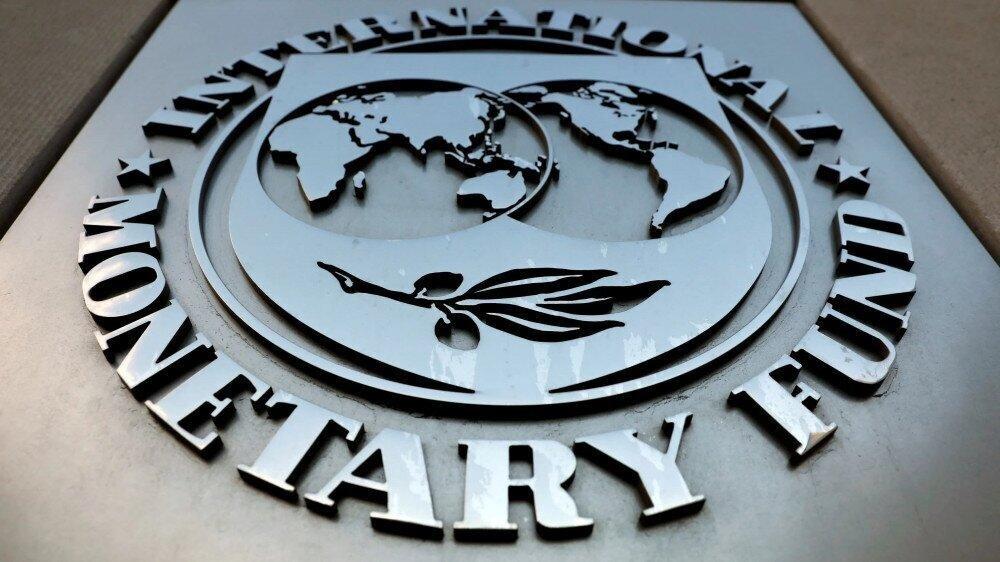 The International Monetary Fund (IMF) has once again warned the Georgian government about the fiscal risks associated with state-owned enterprises. A recent review published by the Fund notes that comprehensive reform in this area is "critical".

State-owned companies employ more than 56,000 people in total. The financial results of these companies are deplorable.

According to the document on 2021 budget fiscal risk analysis, the largest state-owned companies suffered a total loss of GEL 237 million merely in 2019.

The loss was even bigger in 2018 and amounted to 816 million GEL. It is still unknown what was the profit-loss of these companies in 2020, but it is known that "Georgian Railway" lost 164 million last year, and the loss of "Marabda-Kartsakhi Railway" amounted to 382 million GEL.

The International Monetary Fund welcomes the fact that the Ministry of Finance considers future risks from state-owned companies in its fiscal risk analysis.

"The government is successfully conducting a fiscal risk analysis. Based on this, efforts should be continued to manage and avoid fiscal risks. Comprehensive reform of public enterprise is critical to achieving these goals," the IMF said in a statement.