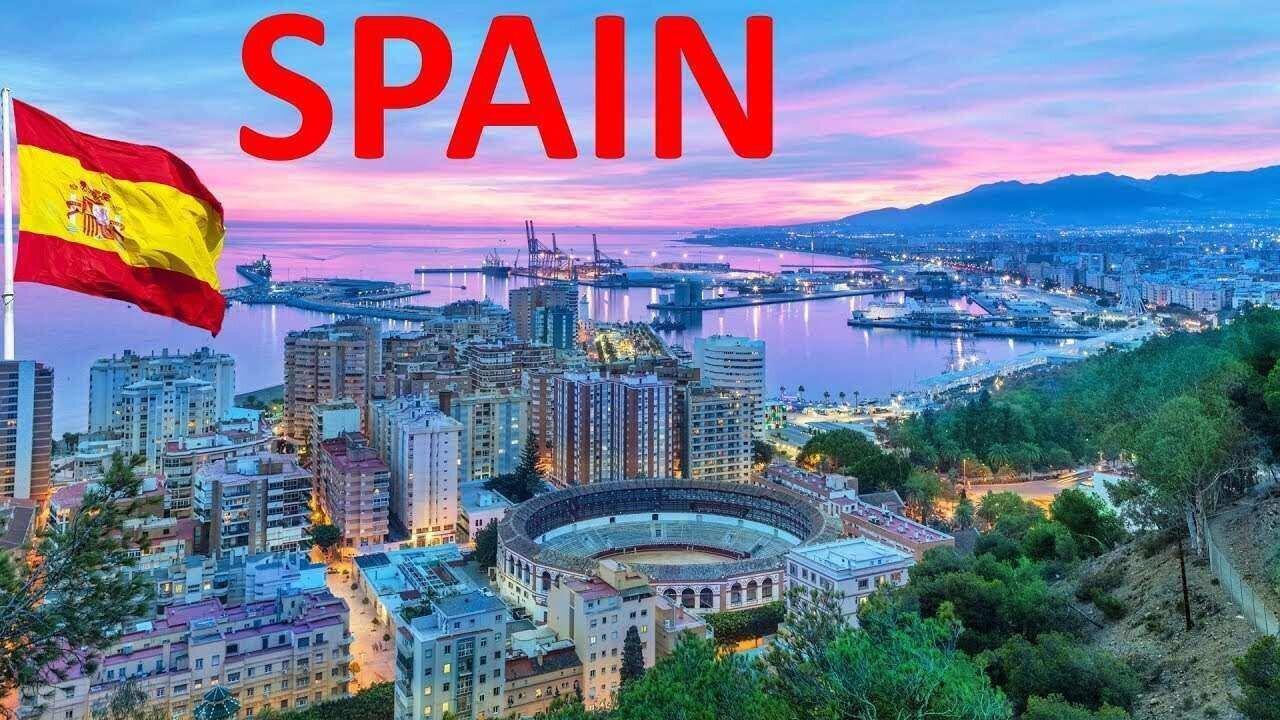 The main sending countries, in terms of level of expenditure in February were France (accounting for 16.0% of the total), Germany (14.4%) and Nordic Countries –Denmark, Finland, Norway and Sweden– (5.7%).
Expenditure by tourists from France decreased by 85.9% in the annual rate, by those from Germany by 92.0% and by those from Nordic Countries by 96.3%.
During the first two months of 2021, France was the country with the largest cumulative expenditure (15.3% of the total). It was followed by Germany (13.5%) and Nordic Countries (6.1%).
The main destination Autonomous Communities with the greatest weight in total tourist expenditure in February were Canarias (with 32.7% of the total), Cataluna (16.9%) and Comunidad de Madrid (13.0%).
The tourist expenditure decreased by 92.6% in Canarias, by 94.5% in Cataluña and by 93.6% in Comunidad de Madrid.
The remaining main destination Autonomous Communities of tourists showed negative annual rate variations.
During the first two months of 2021, the main destination Autonomous Communities with more cumulative expenditure were Canarias (with 30.7% of the total), Cataluña (17.0%) and Comunidad de Madrid (13.0%).
65.7% of total tourist expenditure in February was made by tourists staying at hotels, with an annual decrease of 93.0%. On the other hand, expenditure in non-rented accommodation decreased by 91.8%.
Expenditure by tourists not travelling with a tourist package (which represented 85.9% of the total) decreased by 92.0% in the annual rate. For those who contract a tourist package, it decreased by 96.6%.
In terms of the reasons for travel, tourists visiting Spain for leisure generated 61.0% of the total expenditure (spending 95.0% less than in February 2020).
Tourism Spain