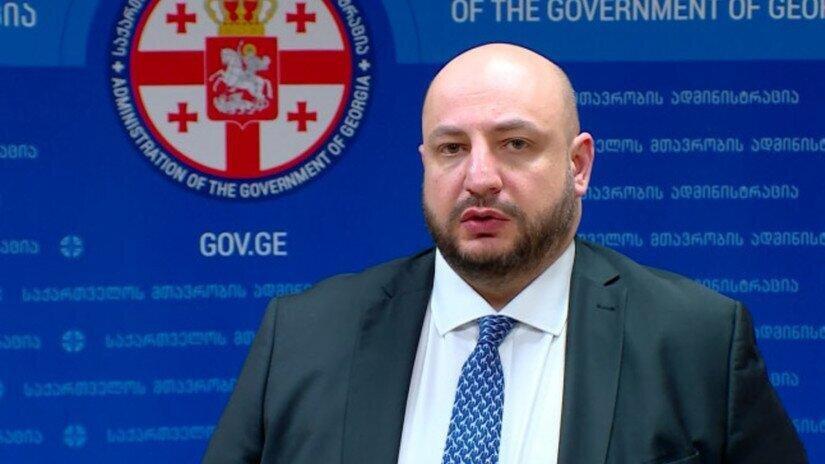 The Banking Association of Georgia does not support the initiative announced by the National Bank of Georgia (NBG) in March 2022, which provides an increase in minimum reserve requirements for funds raised in foreign currency. The President of the Banking Association, Aleksandre Dzneladze, told BMG that a number of discussions were held on this issue, and in all formats, they noted that this change will be painful for banks.

In May, the National Bank announced that this change was necessary in order to reduce the volume of foreign currency lending in banks. According to the assessment of the banking association, this step is no longer necessary, because the increase in interest rates by the USA already has a negative effect on the volume of issuing foreign currency credits, and the same is expected in the European Union, which should make loans in EUR more expensive.

"Regarding this, we had discussions, recommendations and requests, and it is very good that the minimum reserve norm was not increased during the decision at the previous committee meeting, because the worst indicators were mentioned in a way during that period. As of today, I deeply hope that there will be no need for this anymore because June data will be published, which shows the dynamics of lending to decrease.

Respectably, the need for this should no longer be on the agenda. Moreover, this happens automatically, because the interest rate has automatically increased in USD, we also expect that there will be an increase in EUR. The next issue is that this decision makes the raised funds more expensive not only for the future but now, which will be very painful for the banking sector, based on the fact that today's activity is not higher than the figures of 2021," said Aleksandre Dzneladze.