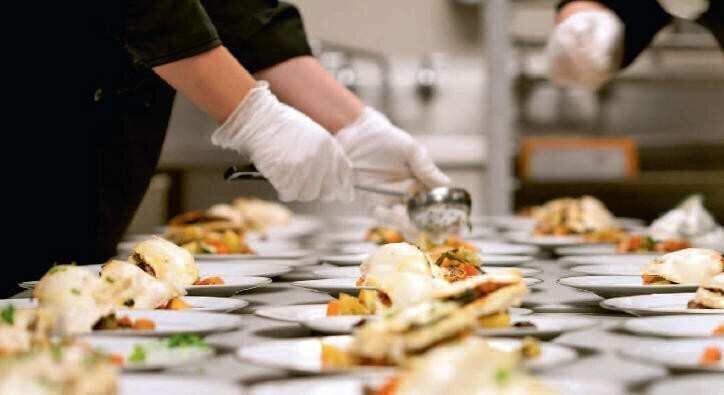 Iran has joined an online campaign launched by the World Tourism Organization to promote gastronomy as an essential part of tourism.

Mohammad Qassemi, a senior official with the Iranian Cultural Heritage, Tourism and Handicrafts Ministry, made the announcement on Wednesday.

As a part of the project, each country highlights one of its famous national foods and Iran has produced a short video presenting Qanbar-Polo that is cooked in the southern city of Shiraz, he was quoted as saying by Tehran Times daily.