It's Better To Have Rest Now! - Former Deputy Minister Of Economy To Gakharia 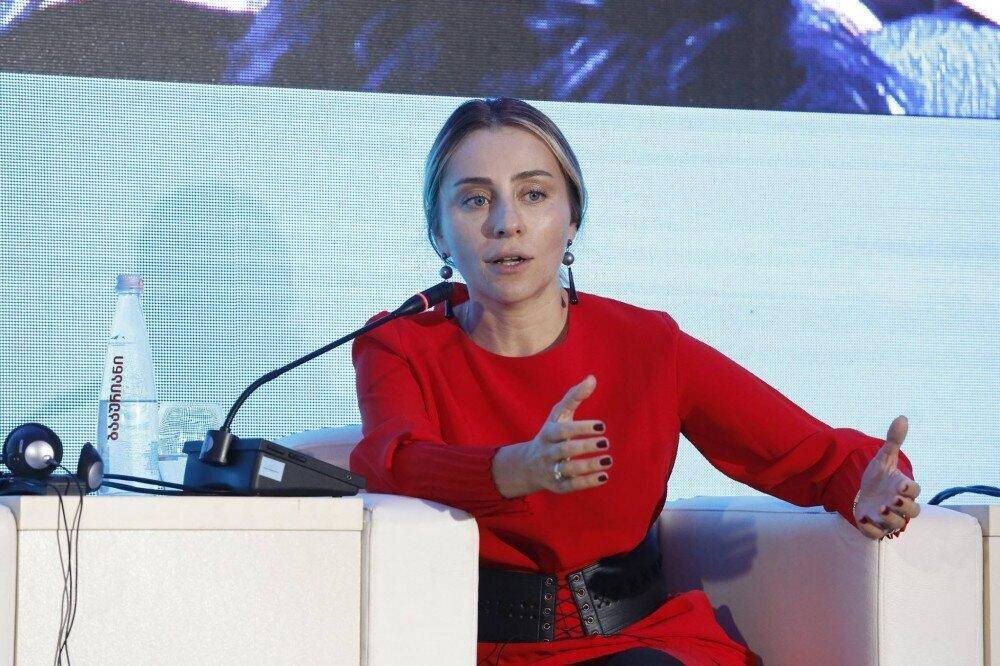 You waste a lot of time on doing nothing for the country, it is better to rest now, - former Deputy Minister of Economy Keti Bochorishvili so responded to the statements of the former Prime Minister Giorgi Gakharia and chairman of political party “For Georgia”.

According to Keti Bochorishvili, she does not remember one implemented project or attracted investment by the former PM.

“The list of suspended projects is large .... there is an archive ...

Anaklia Port Project, new components of Enterprise Georgia, including "Shoot in Georgia", Business House, millions of unresolved issues with existing investors and suspended investments (as can be seen in the FDI statistics, the number of foreign investments in Georgia has almost halved), tourists returning from the border, stopped privatization, closed country in the name of pandemic management ... I am not talking about reforms ... You waste a lot of time on doing nothing for the country, it is better to rest now. From reformer to performer, let us have both in this decade”, - Keti Bochorishvili wrote on her Facebook page.