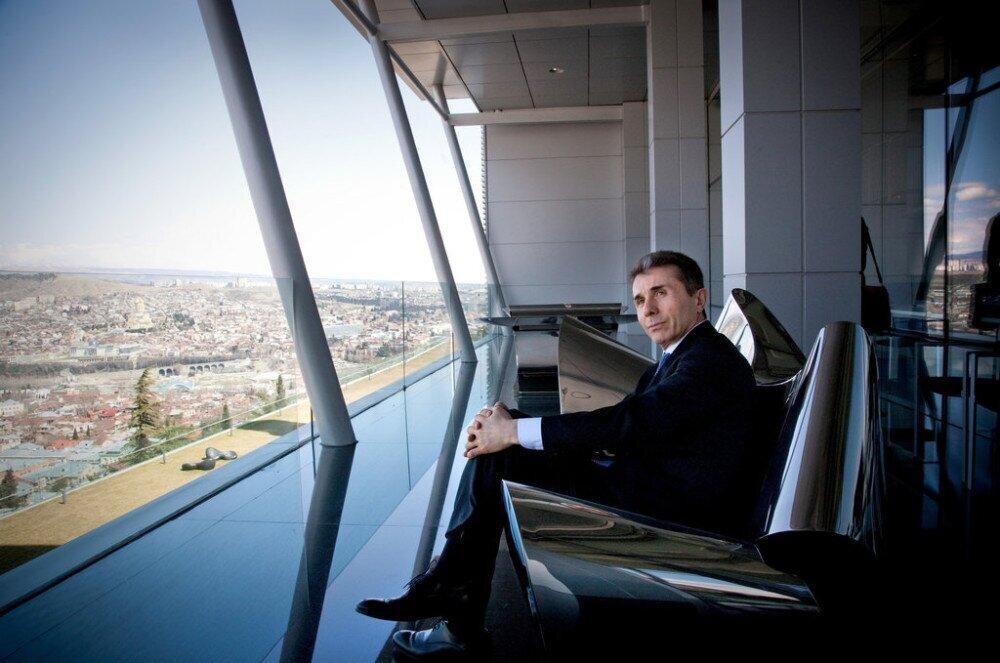 On May 16, 2022, articles were published detailing the gross violations and ongoing political pressure of the former Prime Minister of Georgia, Bidzina Ivanishvili, and other beneficiaries by the Swiss bank, Credit Suisse and its subsidiaries. It was alleged that despite the Bank implementing the trust structures in the best interests of the beneficiaries, the Trustee had delayed disbursement for more than a month without providing any reasonable grounds and linking the delay to "geopolitical developments in Eastern Europe" and providing no additional information.

A spokesperson for Mr. Ivanishvili commented:

"It has now been 45 days since the instructions were provided, the Trustee continues to ignore its obligations to the beneficiaries and this context is important for a proper assessment of the issue. Mr Ivanishvili has received two "memorable gifts" from his many years of relationship with Credit Suisse: First, more than USD 1 billion lost as a result of a fraud and mismanagement perpetrated by the Bank's personnel, and, secondly, the ongoing problems with the Trusts created on the advice of the bank, to which significant funds were entrusted, and access to disbursement in any form is very limited."

Regarding the first issue, Mr. Ivanishvili has achieved notable success following the Judgement of the Bermuda Court which awarded more than USD 600 million to the Plaintiffs, and a similar outcome is expected in Singapore by the end of the year.

These actions are emblematic of Credit Suisse's actions and the affected clients have been victims for the many years of dispute – the Bank's follows a procedure to frustrate their efforts to uncover the truth and recover the misappropriated funds. This procedure violates all established standards of banking and the move into politics is a worrying escalation. The reference to the war in Ukraine is unprecedented and the political pressure is without any justification whatsoever.

The client remains committed to expose these tactics and legal actions have been filed to ensure the Trustee fulfils its obligations to the beneficiaries and Credit Suisse is held accountable for the actions of its subsidiaries and those of its employees.

"Mr. Ivanishvili will continue to expose to the public the failures of Credit Suisse, which he considers to be his moral obligation and hopes that this will prevent the Bank and its subsidiaries from harming the interests of other clients."

Information for editors
CS Victims was established by the representatives of certain clients of Credit Suisse.

They are victims of an estimated $1 billion fraud perpetrated by the Bank's personnel over seven years. At least one of Credit Suisse's employees has been convicted of fraud and FINMA has highlighted failures in Credit Suisse's systems and controls which led directly to crimes being committed.