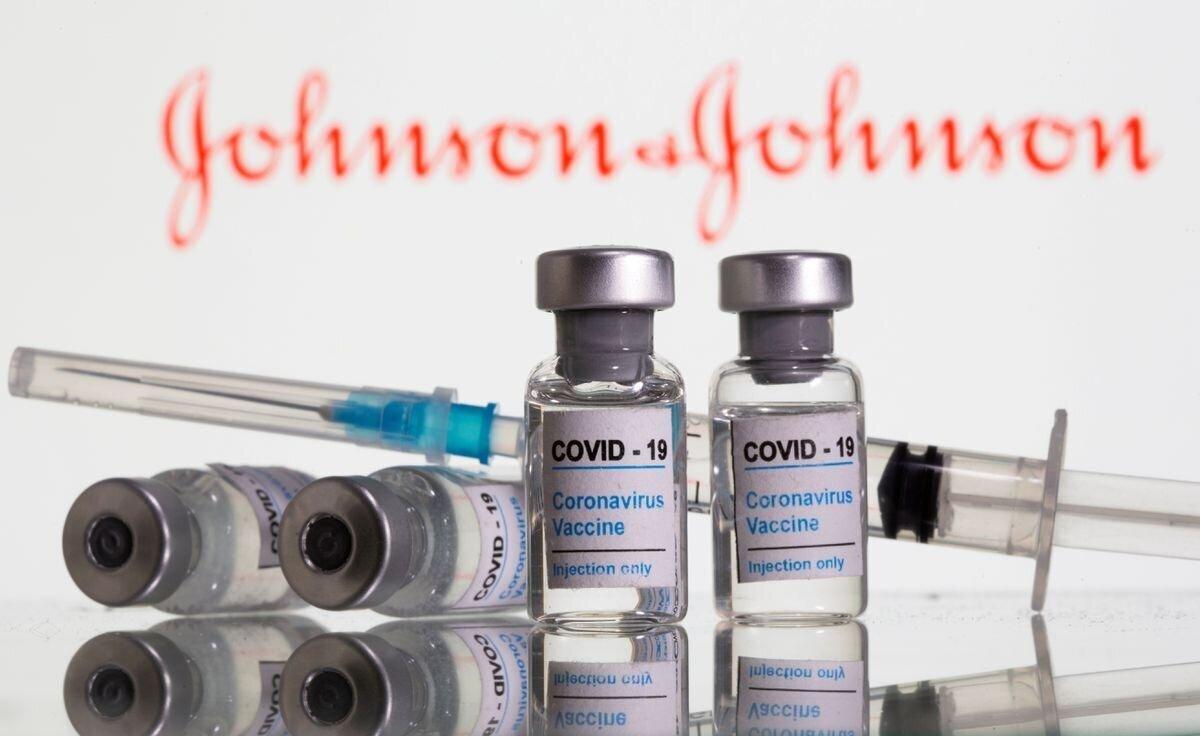 Back
Johnson & Johnson (JNJ.N) said on Tuesday it will resume rolling out its COVID-19 vaccine in Europe after the region’s medical regulator said the benefits of the shot outweigh the risk of very rare, potentially lethal blood clots.
Europe’s health regulator, the European Medicines Agency (EMA), on Tuesday recommended adding a warning about rare blood clots with low blood platelet count to the vaccine’s product label and said the benefits of the one-dose shot outweigh its risks.
J&J shares rose more than 2%
Use of the J&J vaccine was temporarily halted by U.S. regulators last week after rare brain blood clots combined with a low blood platelet count were reported in six women, prompting the company to delay its rollout in Europe.
Nearly 8 million people in the United States have received the J&J vaccine.
J&J said a new package label will include a warning on the risk of the rare side effect and instructions on how to recognize and treat it. The company said it would restart shipments to the European Union, Norway and Iceland, and is working on restarting clinical trials.
"It's an extremely rare event. We hope by making people aware as well as putting clear diagnostic and therapeutic guidance in place that we can restore the confidence in our vaccine," J&J Chief Scientific Officer Paul Stoffels said during a conference call to discuss the company earnings.
The Netherlands said it would use the vaccine starting on Wednesday.
The U.S. Centers for Disease Control and Prevention and the U.S. Food and Drug Administration are also reviewing the rare blood clots reported in people who got the shot. An advisory committee to is due to meet on Friday and may make a recommendation.
"The outcome of the vaccine review is important for overall global vaccination efforts, given J&J's vaccine does not have the extreme cold storage requirements of the mRNA vaccines," said Edward Jones analyst Ashtyn Evans, referring to vaccines from Moderna Inc (MRNA.O) and Pfizer Inc (PFE.N) with partner BioNTech SE .
The J&J vaccine can be stored at normal refrigerator temperatures and is expected to be used around the world.
Similar rare blood clot issues were reported with use of AstraZeneca's (AZN.L) COVID-19 vaccine, which is also expected to be widely used globally.
MANUFACTURING ISSUES
J&J shipments were already being held back by manufacturing issues at a Baltimore-based vaccine plant owned by Emergent BioSolutions Inc (EBS.N) that does not yet have regulatory approval.
The FDA has most recently been investigating a manufacturing error that caused millions of doses to be thrown away last month. J&J said on Tuesday it expects feedback from FDA inspectors soon.
"We are remediating what we need to remediate. We think that will lend itself to a positive outcome," said J&J Chief Financial Officer Joseph Wolk during the call. He said J&J "should know more in the next couple of days."
J&J said it would fulfill its commitments to ship 200 million doses in Europe and 100 million in the United States.
The company also said it recorded $100 million in COVID-19 vaccine sales. J&J has said the vaccine will be available on a not-for-profit basis until the end of the pandemic.
Johnson & Johnson reported first-quarter earnings that exceeded Wall Street expectations and raised its dividend payouts to shareholders.
J&J slightly raised its full-year adjusted profit forecast and now sees earnings of $9.42 to $9.57 per share, up from its prior view of $9.40 to $9.60 per share.
Total sales rose 7.9% to $22.32 billion, beating estimates of $21.98 billion.
Source: Reuters
Johnson & Johnson