Jet fuel To Become More Expensive In The Near Future, Which Will Be A Burden For Consumers – Air Company 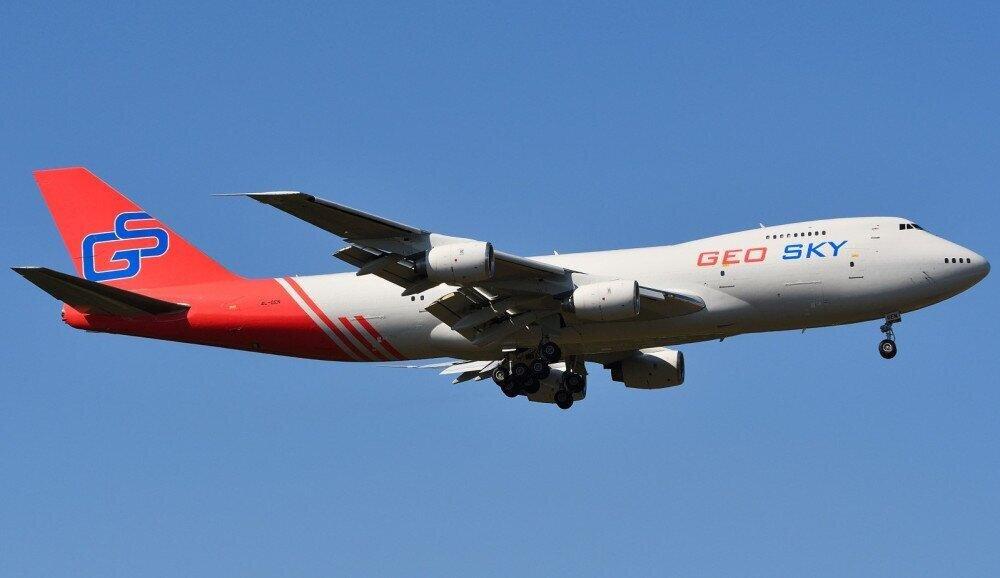 Shalva Kiknadze, Vice-President of GEOSKY, told BM.GE that the cost of fuel will be directly reflected in the price of the final product, accordingly, it will have an impact on both freight and passenger transport tariffs.

According to Kiknadze, the market situation in the field of air shipping is stabilized, which allows businesses to set long-term development plans.

"One of the most important components in aviation is fuel, which price rise is painful for airlines. Unfortunately, the price of fuel will probably increase again in the near future, which will a burden for the customers. There have been uncontrollable prices for cargo shipments over the past year. There were companies that set some price for certain destinations, while other airlines lower the price two folds. There were cases of using the so-called moment.

Today, the tariff is stabilized so much that it already includes fuel expenditures as well as navigation, maintenance and other costs. It can be said that today it more predictable than it was 2-3 years ago,” said Shalva Kiknadze, Vice President of GEOSKY.