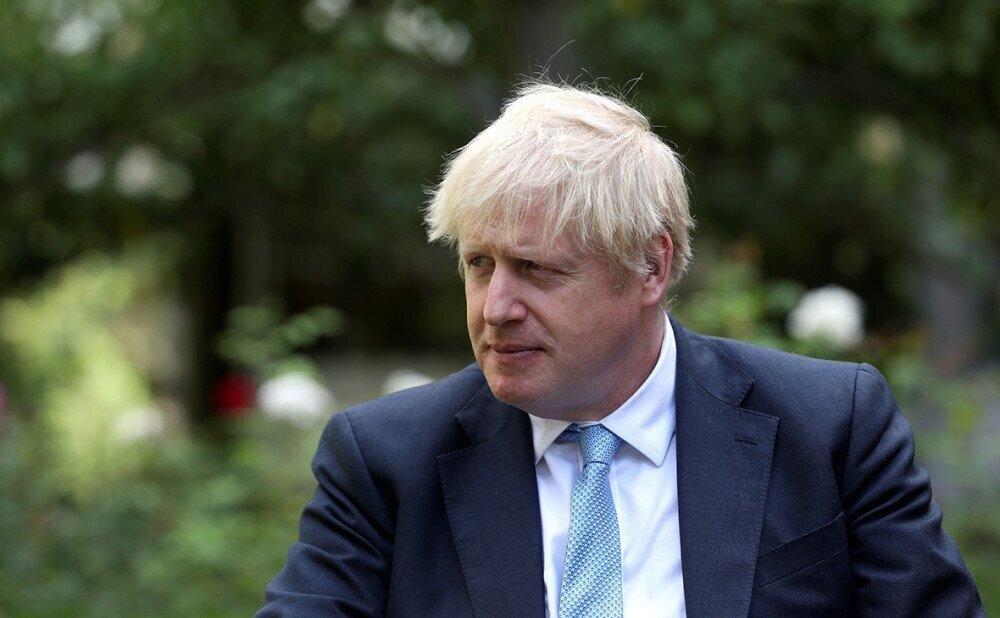 Russia's Foreign Ministry said in a statement on April 16 that the measures, which have been adopted in coordination with the United States, the European Union, and other allies, were "strangling" the domestic economy.

The statement lists 13 British officials in total, including former Prime Minister Theresa May, and warns it will be expanded "in the near future."

The Western sanctions, adopted since Moscow invaded Ukraine on February 24, have been imposed on Russian officials, including President Vladimir Putin and his family, as well as Russian companies and oligarchs who are seen as close to the country's leadership, RFE/RL reports.