Kakha Kaladze: Ivanishvili's charity plays the role of an “icebreaker” for the business 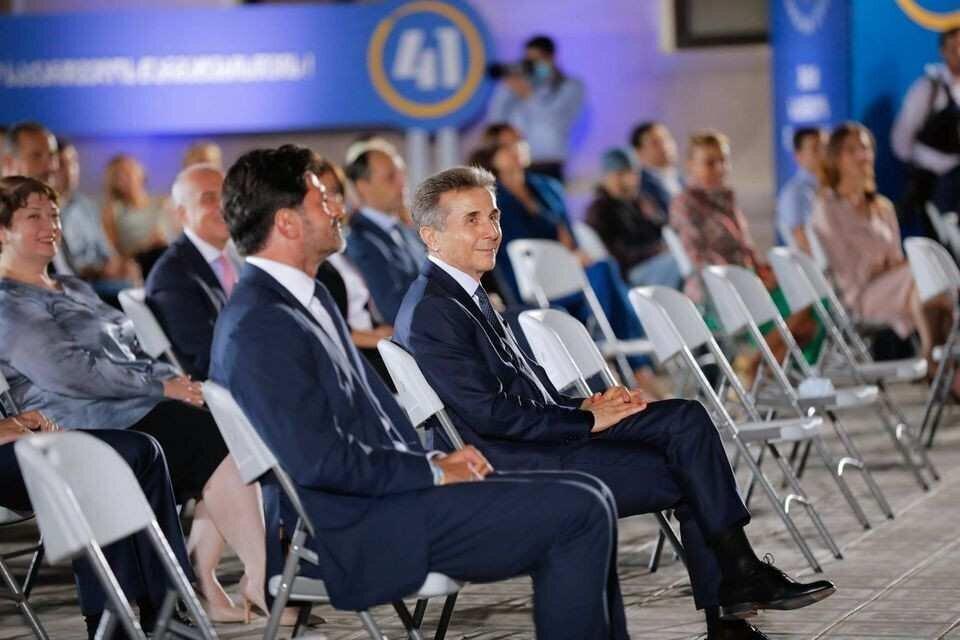 “Bidzina Ivanishvili's charity insures and helps the state, as well as plays the role of an “icebreaker” for the private sector and business," said Tbilisi Mayor and Georgian Dream Secretary General Kakha Kaladze.

"Numerous infrastructure projects are being implemented in Abastumani with his initiative. Cultural and historical monuments are being restored, including the Romanov Palace. We must also mention his investments, which are mostly charitable. These all make the region as one of the most attractive and interesting for the world. Bidzina Ivanishvili's philanthropy insures and helps the state on the one hand, while on the other, it acts as an “icebreaker” for the private sector and business, ensuring additional investment in the region and the creation of additional jobs.

Ecology is the most important issue along with the economic strengthening of the region and electric cars are planned to be brought in the near future. So, merely ecologically clean transport will move in Abastumani to preserve the unique nature and healthy environment”, Kakha Kaladze declared.