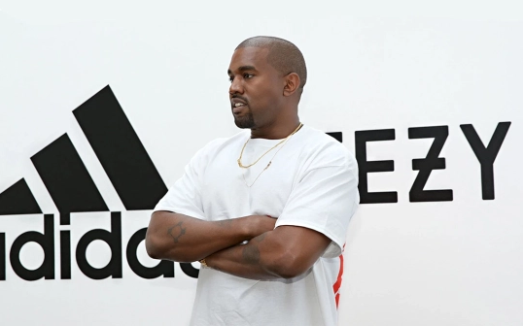 Yeezy LLC, the sneaker company founded by musician and designer Kanye West, received a loan of $2 million to $5 million as part of a federal relief program for U.S. small businesses.

The Small Business Administration on Monday released details of almost 4.9 million loans under the Paycheck Protection Program. The aid allowed Yeezy to retain 106 jobs, according to the SBA database. PPP loans are forgivable if businesses spend most of the funds on payroll and other approved costs.

Read More: Big-name law firms, religious organizations and companies connected to President Donald Trump and other politicians were among the thousands of loan recipients.

Yeezy designs sneakers that are sold through a manufacturing and distribution arrangement with Adidas AG. Last month, it also announced a partnership with Gap Inc. that caused the shares to spike on optimism that the deal would help revive sales at the chain.

Bank of America Corp. valued West’s business last year at as much as $3 billion, according to a document reviewed by Bloomberg. The valuation was prepared in September, before the Covid-19 pandemic hurt sales of fashion goods. West has $200 million in other assets, according to an unaudited balance sheet provided by his accountant, including four houses in California and a ranch in Wyoming.