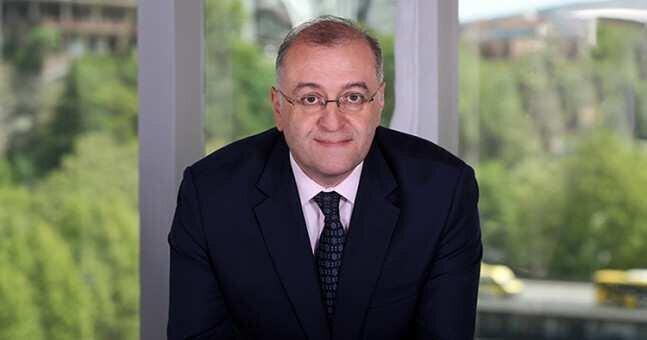 The head of the National Bank of Georgia Koba Gvenetadze has been nominated among the best central bankers of 2019 for the second year in a row by the world’s leading monthly financial magazine Global Finance.

Gvenetadze was also nominated back in 2018 in the category of Central Bankers, earning an “A-”.

This category also includes the heads of the central banks of  Botswana Bulgaria, Chile, Egypt, the EU, Saudi Arabia, Qatar, the UK, the US and Uruguay.

Central bank governors who received an “A” or “A-” grade will be honoured at Global Finance’s 26th Annual Best Bank Awards at the National Press Club in Washington, D.C. on October 19 during the IMF/World Bank Annual Meetings, reads the press release of Global Finance.

Grades are based on an “A” to “F” scale for success in areas such as inflation control, economic growth goals, currency stability and interest rate management, where “A” represents excellent performance down through “F” for outright failure.