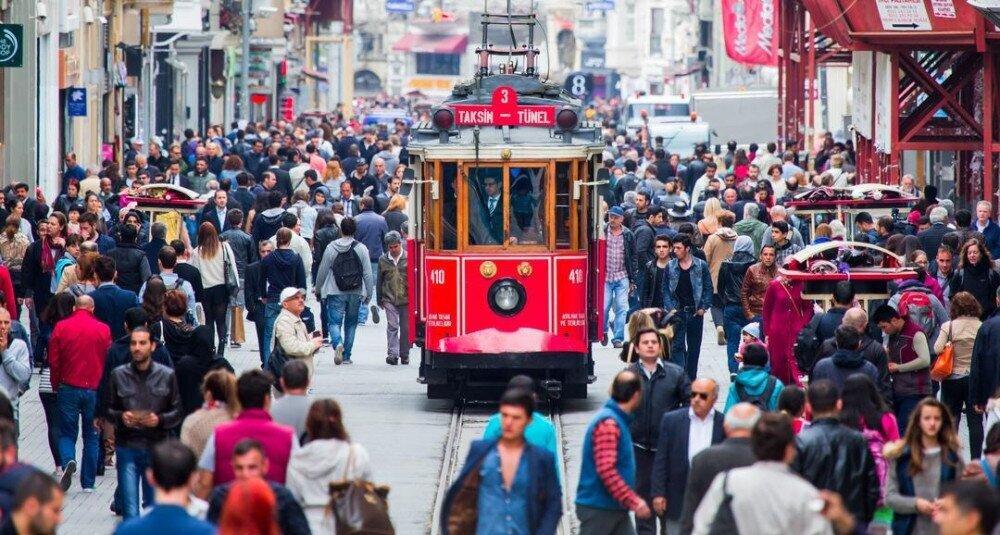 Over 29 million tourists came to Türkiye between this January and August, more than double the figure in the same period of last year, according to official data.

The latest figure of 29.3 million marked a surge of 108.5% from a year ago, the Culture and Tourism Ministry said.

Istanbul, Türkiye’s most famous city and its largest by population, was the top draw for foreign visitors, attracting 10.2 million tourists.

It was followed by the resort town of Antalya with 8.6 million visitors, while Edirne, a city in Türkiye northwest bordering Bulgaria and Greece, welcomed 3.1 million tourists.

At 3.85 million, Germans made up 13% of all visitors, followed by Russians at just over 3 million, Britons 2.4 million, Bulgarians 1.7 million, and Iranians at 1.5 million.

If Turkish citizens living abroad are added to the count, then the January-August figure goes up to 32.5 million.

In August alone, foreign arrivals in Türkiye were up 58% year-on-year to 6.3 million, surpassing the pre-pandemic level, AA reports.