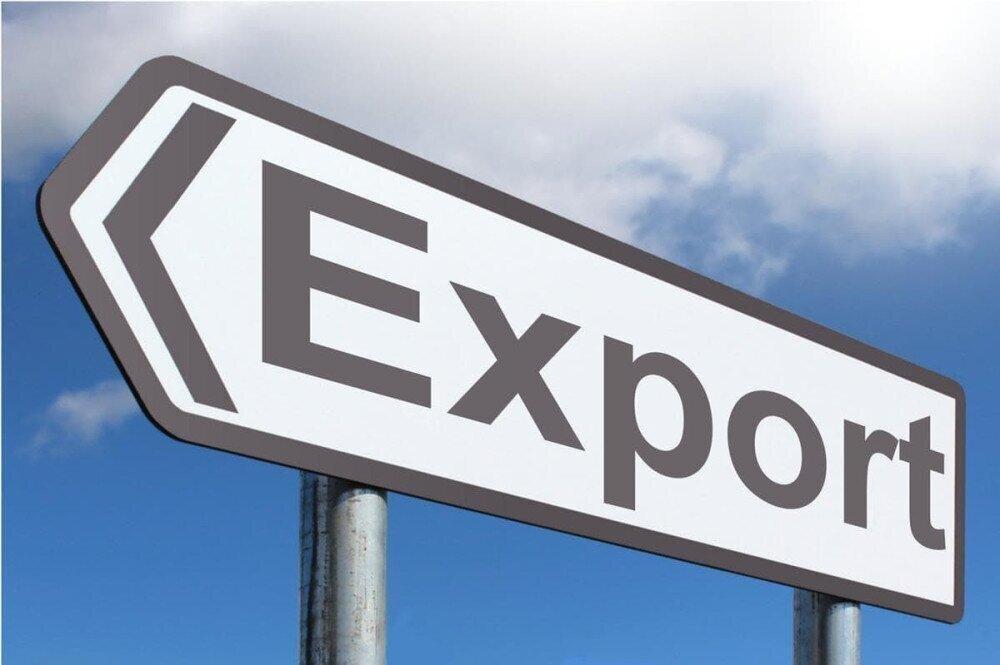 Throughout the three quarters of 2022, Ukraine exported to EU member states more products than it did in the same period of 2021. That’s according to the press service of the Ministry of Economy, Ukrinform reports.

"Today, trade between Ukraine and the European Union has actually been restored. In August, exports to the EU made up 90% of the level of exports recorded in August 2021. And over the three quarters of 2022, despite the war, we exported to the EU even several percent more than in the I-III quarters of 2021," said Deputy Minister of Economy, Ukraine’s Trade Representative Taras Kachka.

The Ministry of Economy notes that a number of steps taken by EU member states and the Government of Ukraine contributed to the trading efforts of Ukrainian exporters. In particular, the abolition of quotas and customs duties by the European Union simplified the export of agricultural products. The "solidarity lines" initiated by the European Commission for Ukraine and the strengthening of the customs infrastructure capacities have greatly contributed to trade revival.

According to the trade envoy, "customs visa-free regime" will be launched on October 1, when the Convention on a common transit procedure and the Convention on the simplification of formalities in trade in goods will enter into force for Ukraine. That will allow goods to be transported across the EU and Ukraine borders even faster.

At the same time, Kachka notes, the general level of Ukrainian exports has dropped almost in half against the pre-war levels.

"While in January-February, Ukraine monthly exported goods worth some US$6 billion or more, now we are only reaching the level of $3.4 billion – we are expected to reach this figure in September," noted the deputy minister.

Exports to North Africa and Asia decreased the most. And now it is being restored only in the context of the grain initiative and the reopening of ports. Trade with the Russian Federation and the Republic of Belarus has also been fully suspended.

As reported earlier, the Cabinet of Ministers adopted a resolution banning all exports to Russia, Ukrinform reports.