Number of Active Users of Russian Odnoklassniki in Georgia 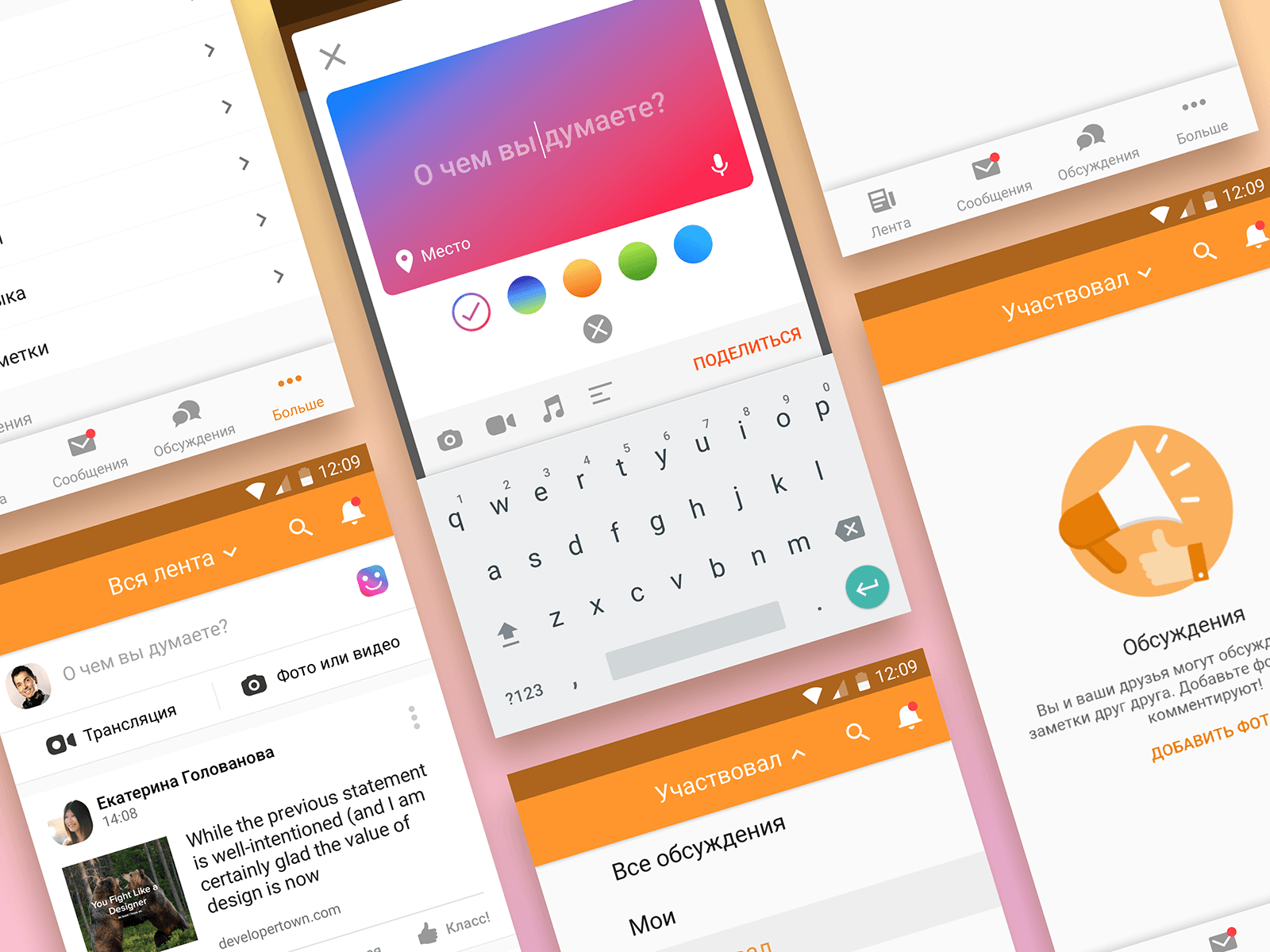 Back
Russian social network service, Odnoklassniki (ok.ru), which was first launched in 2006 continues maintaining its popularity in Russia and former Soviet Republics. The number of registered accounts from Georgia currently stands at 11 million.
According to official data, provided by the company to BM.GE, the number of monthly active users (MAU) from Georgia is 760, 000.
The list of TOP-3 OK monthly active users incorporates Russia, with 43 million, Belarus – 2.8 million, and Kazakhstan – 2.6 million.
The website currently has more than 400 million registered users. Odnoklassniki is the second most popular social network in Russia, behind VK (VKontakte) but ahead of Facebook, which is in 3rd place.