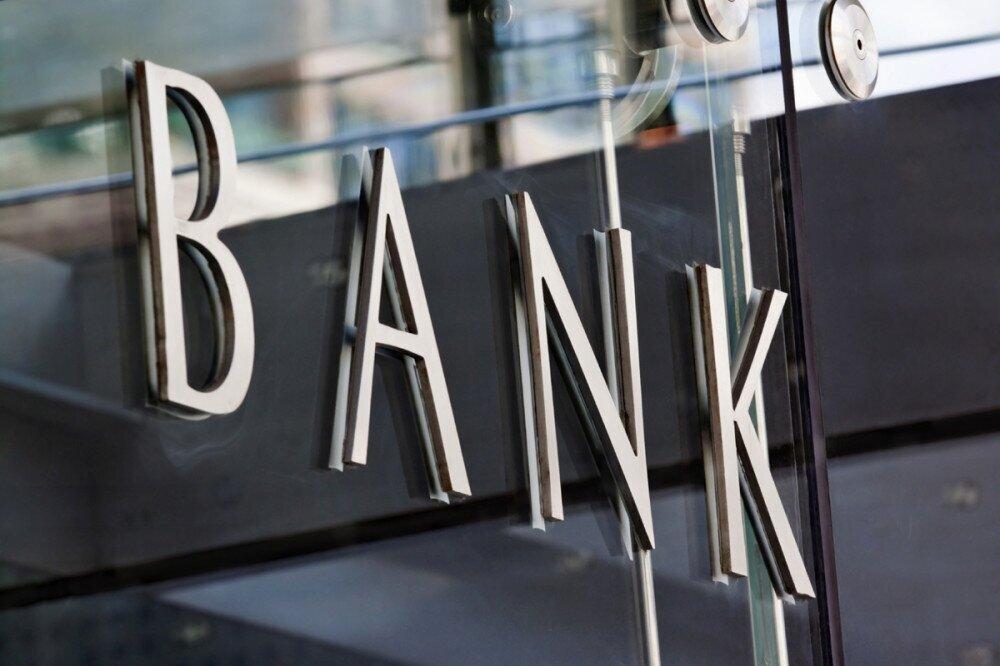 Back
The total volume of loans issued by 15 commercial banks operating in Georgia exceeded 40.15 billion GEL in April, which is a record figure for the banking system. According to statistics, the volume of lending in April increased by 1.12 billion GEL, or 2.87%, compared to the previous month.
The change in the exchange rate played a significant role in this increase, while excluding the effect of exchange rate depreciation, the increase in lending was 1.43%.

As of May 1 this year, the larization ratio of total loans was 44.15%, down 0.30 percentage points from April 1, 2021 (excluding the exchange rate effect, increased by 0.33 percentage points)," the National Bank said in a statement.
National Bank of Georgia GEL Rate loans Georgian Banks Banking Sector GEL