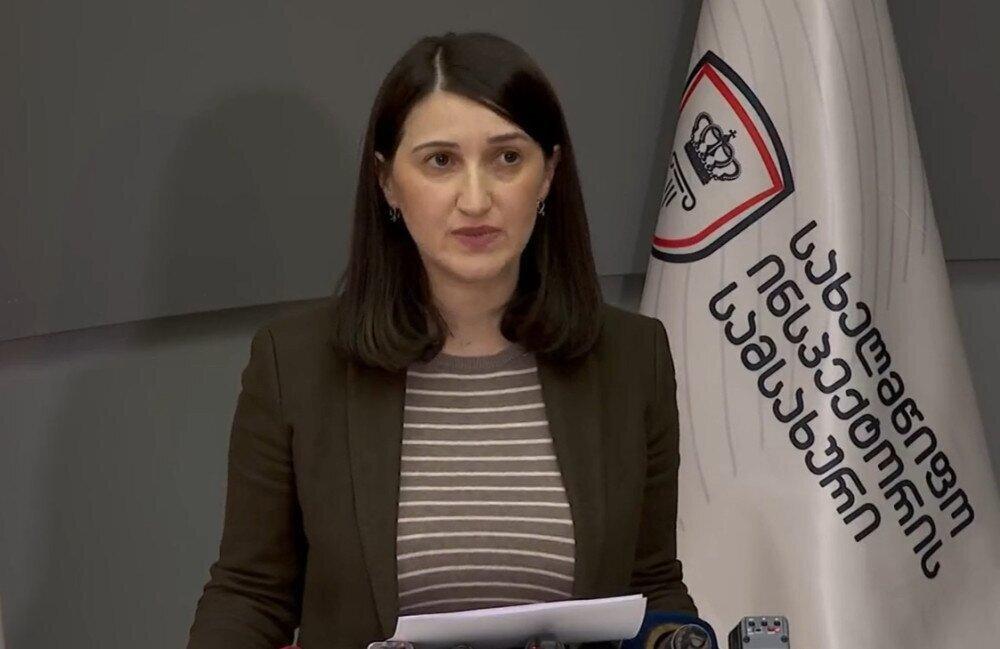 State Inspector Londa Toloraia said that she was unaware that a bill on "abolition" of the State Inspector's Service was initiated in the parliament. She declares, that it was a conspiracy.

Toloraia said she will do her best to protect the rights of every employee of the agency.

The time of the initiation of the bill somehow coincided with the pre-New Year period, when the vast majority of the diplomatic corps and international organizations are not in Georgia, and also coincided with the period of maternity leave of the State Inspector. For some reason it was considered that, because of a newborn baby, I would not be able to protect the State Inspector's Service and each of its employees, however, I am here today and will do my best to protect the interests of the State Inspector's Service and each employee," Toloraia said.

State Inspector Londa Toloraia appealed to the Georgian parliament to stop the process of abolition of an independent state institution.

“I appeal to the Georgian parliament to stop the process of abolition of an independent state institution. As early as 2019, we submitted to the Parliament a new law on data protection in accordance with international standards, which has been pending for more than 2 years; On December 24, 2021, we submitted a legislative proposal to the Parliament, the aim of which is to strengthen the institutional capacity of the Service and to eliminate obstacles in the process of investigating official crimes.

I ask the international community and the civil sector, the Public Defender and every member of the public to be involved in the discussion process, despite the holidays, because it is a matter of abolishing a very important institution focused on protecting human rights," said Londa Toloraia.